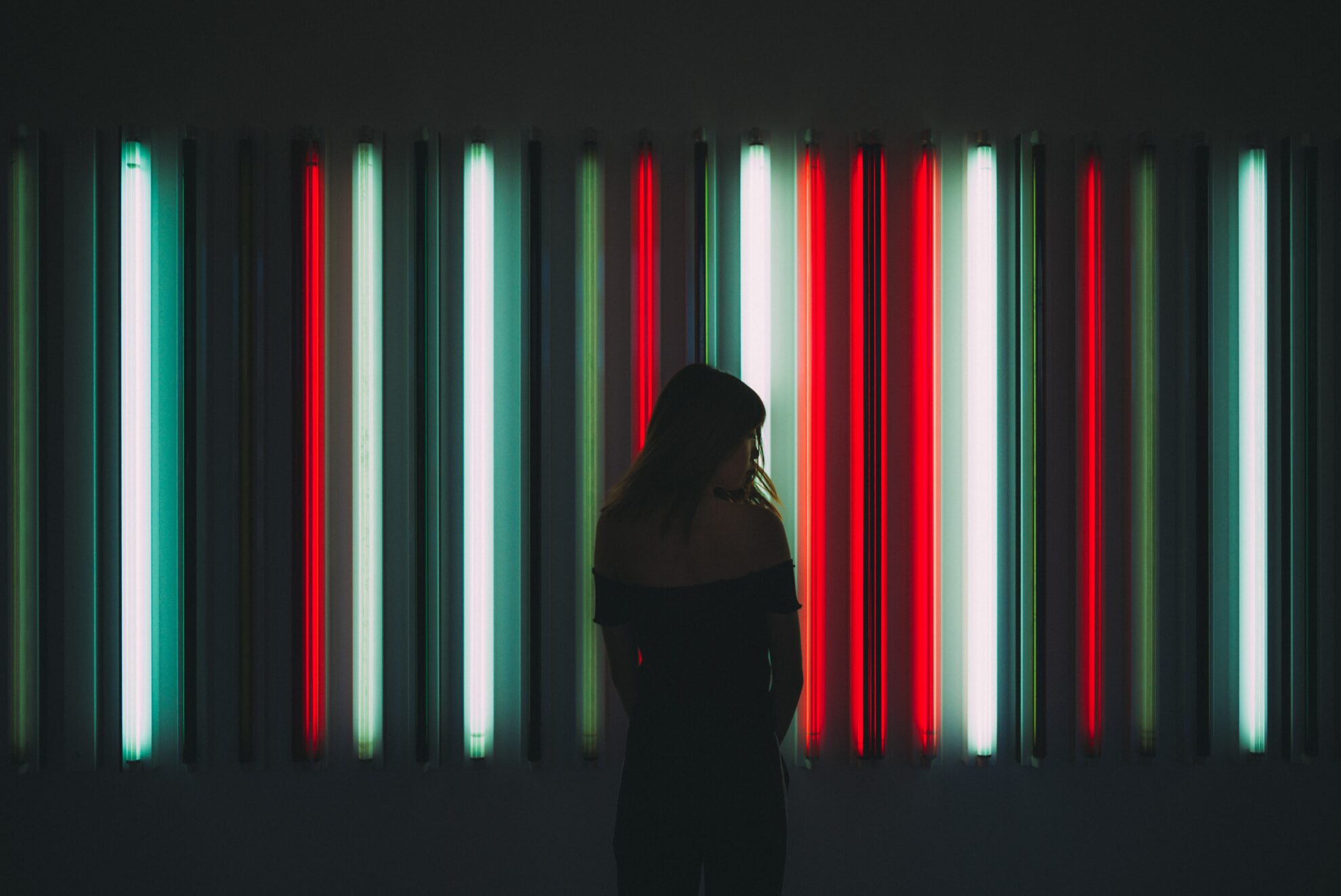 Reclaiming the power of communication from big tech and government.

The current fight involving Facebook in Australia has led some to ask “Is the government more afraid of News Corp or Facebook?” These and other ugly manoeuvres beg the question: How do we see our digital future?

Big tech and governments are twin sources of authority over our digital lives, sometimes working in conflict, sometimes in cooperation. How do we reclaim power over the development of technology? What will it take to build a digital tomorrow that is humane and democratic?

Join us for Conversation at the Crossroads’ first online event for 2021, to talk about digital human rights with renowned lawyer and writer Lizzie O’Shea.

Lizzie O’shea is a lawyer and writer. Her commentary on law, technology and human rights is often featured on television and radio. Her writing has appeared in the New York Times, the Guardian, and the Sydney Morning Herald, among others.

She is a founder and the chair of Digital Rights Watch, which advocates for human rights online. She also sits on the board of Blueprint for Free Speech and the Alliance for Gambling Reform. At the National Justice Project, she worked with lawyers, journalists and activists to establish a Copwatch program, for which she was a recipient of the Davis Projects for Peace Prize. In June 2019, she was named a Human Rights Hero by Access Now.

Her book Future Histories (Verso, 2019) looks at radical social movements and theorists from history and applies them to current debates on digital technology. It was shortlisted for the Premier’s Literary Award.