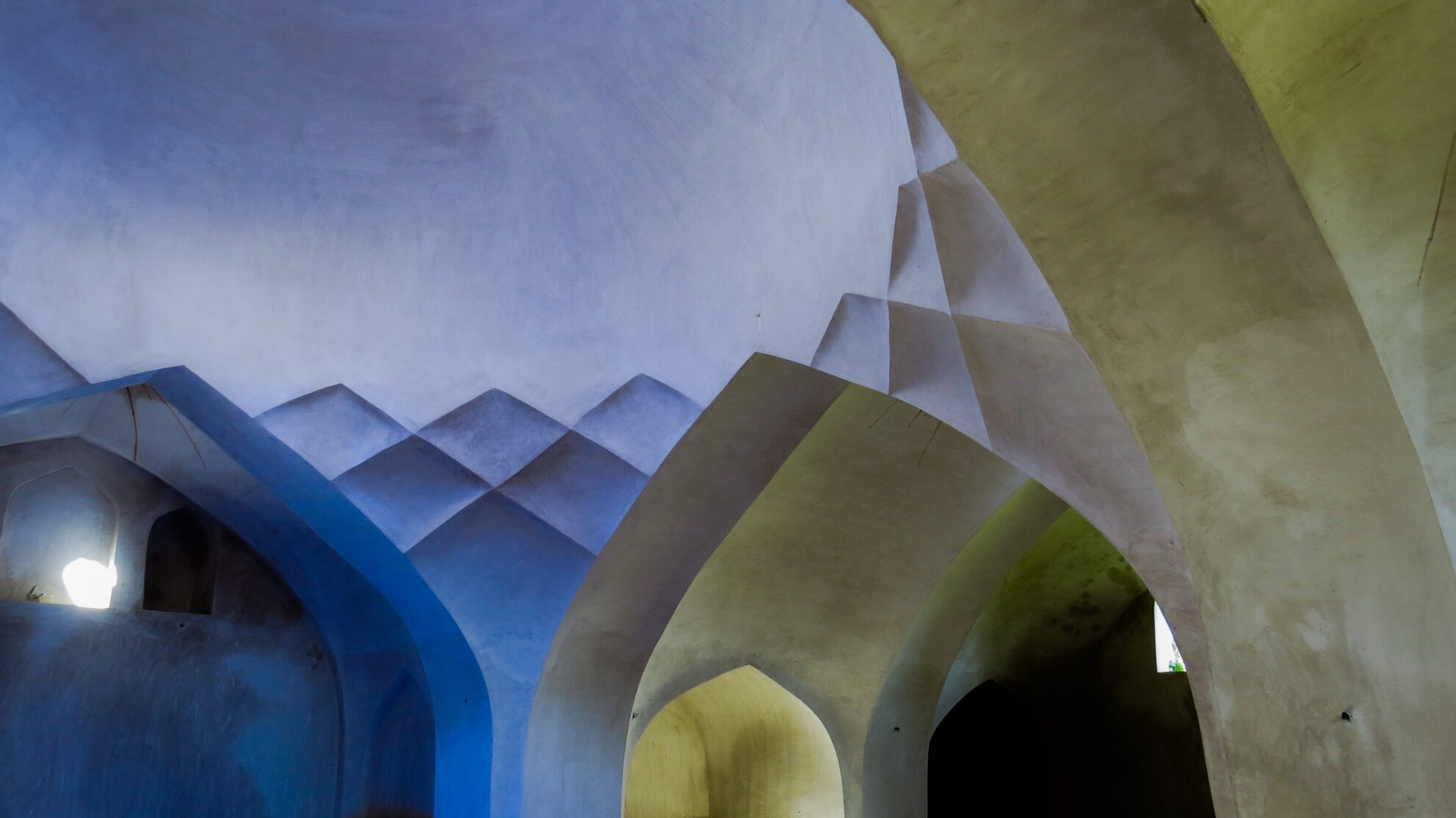 Conversation at the Crossroads is a growing community-based in Naarm (Melbourne) with both a local and global mission to connect people from all walks of life to address the most pressing issues of our time.

Through our events and conversations, we aim to increase awareness and understanding of why things are the way they are and how we can collaborate to fix them.

We’re all aware the world is under a lot of pressure economically, politically, environmentally, and socially. Not only are we facing a pandemic that has affected every life on this planet, but unprecedented fires, climate change, threats to civil liberties, and many other interconnected issues loom large.

The world seems set on a collision course to destruction, and many feel powerless to stop it. But we believe change is possible and we’re at a pivotal moment in time with more opportunities than ever to be a part of this change.

Learn more about our vision, mission and approach

The launch event for Conversation at the Crossroad’s most ambitious initiative yet, Conversations that Matter. Held on November 24th in Melbourne and online.

Can Climate Apocalypse be Averted? Glasgow November 2021 – A Date with Destiny

Will the Glasgow Summit usher in a just, free carbon economy? If not, what next? Will governments deliver on their promises? On Thursday 11th November 2021 we addressed these questions at an online international forum with leading thinkers and passionate advocates. Watch it now.

🔥 Reminder 🔥Tomorrow night is the launch of our Conversations that Matter project. Join us at 75 Reid Street, Fitzroy North or online and be a part of a growing national and international network initiating conversations that matter. Learn more and grab last-minute tickets from our website crossroadsconversation.com.au/?page_id=1124&fbclid=IwAR2nP7g7hEJX4Bha56rNdcIAxC2VSYo03_B7sR-riTVm...Note: For all those attending in person, as per government directives, you will be required to show evidence of double vaccination upon entry to the venue. Thank you for being understanding. ... See MoreSee Less

✨Tickets to the launch of our Conversations that Matter event on Wed the 24th Nov are available now and selling fast. We have a cap on numbers for in-person attendees so get your tickets before they sell out! 👇Event details: This exciting new project is establishing small conversation groups across Australia and internationally to bring people together to discuss a way forward in responding to the social, environmental, and political challenges of our time. We’ll be meeting in North Fitzroy, Melbourne and online, hearing words and music from our guest speaker Mitch Tambo, a proud Gamilaraay man. The in-person event will commence and end with drinks, snacks, and socialising. crossroadsconversation.com.au/?page_id=1124 ... See MoreSee Less

Join us for the launch of an exciting new project that is establishing small conversation groups across Australia and internationally to bring people together to discuss a way forward in responding to...
View on Facebook
· Share

🟧 Conversations that Matter 🟧 Join us on the 24th of November for the launch of our new project that is establishing small conversation groups across Australia and internationally to bring people together to discuss a way forward in responding to the social, environmental, and political challenges of our time. Combat the one-sided algorithms and echo chambers by becoming part of a growing national and international network of groups that go beyond political spin and misleading headlines, discussing the causes, not just the symptoms of the problems we face.Join us online or in-person in North Fitzroy, Melbourne: www.trybooking.com/events/landing?eid=813573 ... See MoreSee Less

Conversation at the Crossroads@thecrossrds·
24 Nov

“Conversation and action are two sides of the same coin.” @JosephACamille speaking to both our in person and online audience at #conversationsthatmatter launch.

Prof Camilleri joins is to chat about the launch of #ConversationsThatMatter happening tonight with @MitchTambo: New project to establish connections and convos on how to tackle social, enviro & political issues
@thecrossrds
https://www.3cr.org.au/wednesday-breakfast

Conversation at the Crossroads@thecrossrds·
10 Nov

Join our launch of #ConversationsThatMatter with guest @MitchTambo on 24th Nov in #Melbourne, an exciting new project to establish small convo groups across #Australia to bring people together to discuss how to tackle social, enviro & political issues
https://www.youtube.com/watch?v=rgl3pP1-WmE 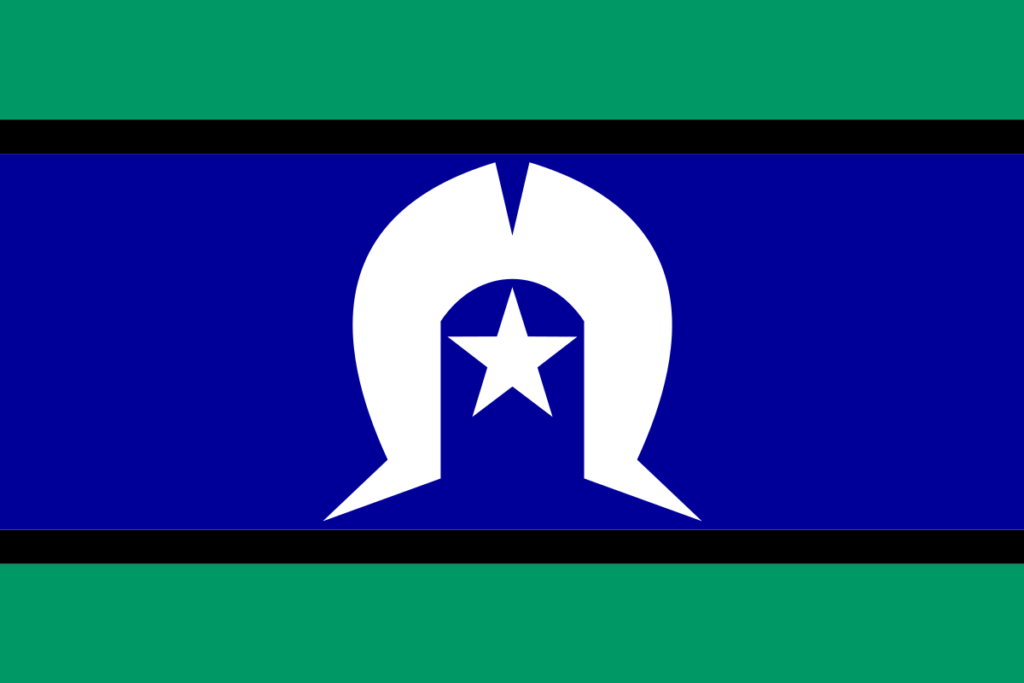 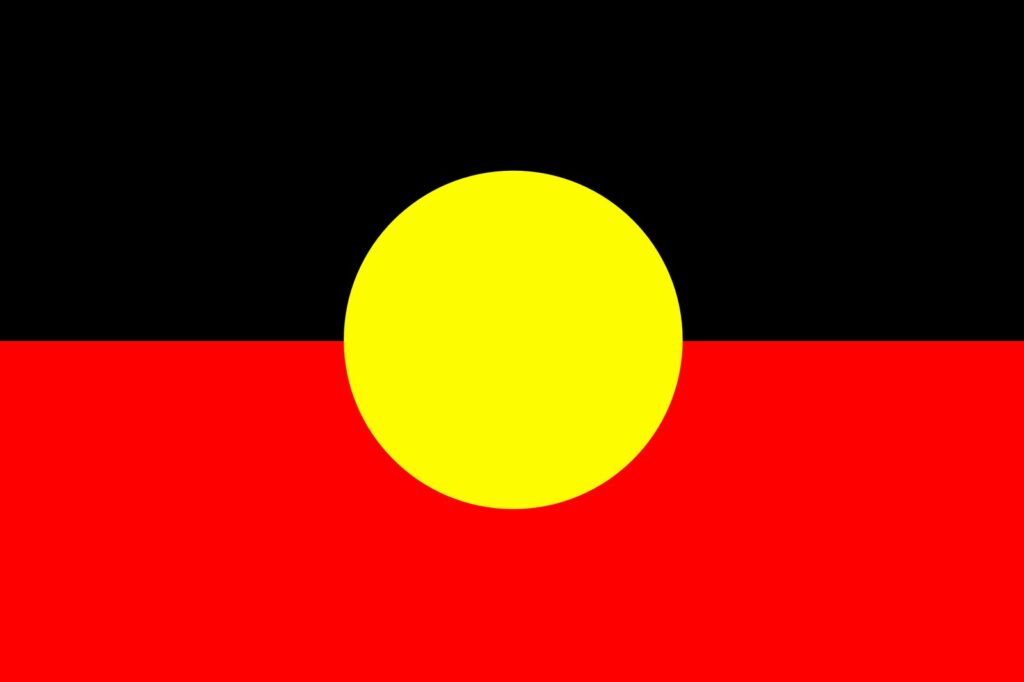 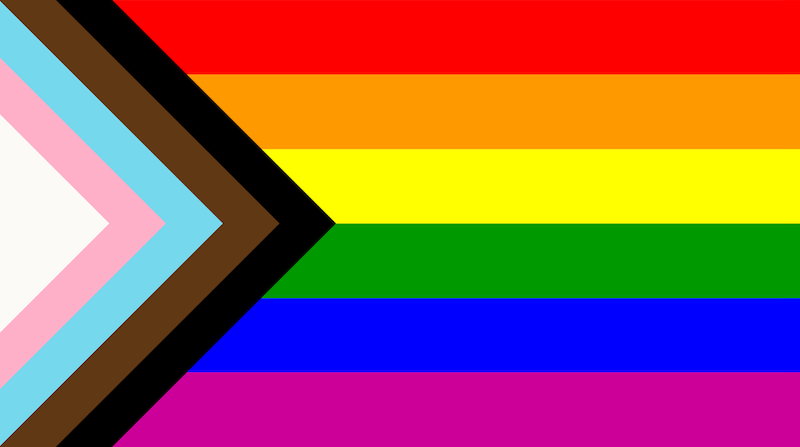 In the spirit of reconciliation, Conversation at the Crossroads acknowledges the Traditional Custodians of country throughout Australia and their ongoing connections to land, sea and community. We pay our respect to their Elders past and present and extend that respect to all Aboriginal and Torres Strait Islander peoples today. Our conversations take place on land that was never ceded. Always was, always will be Aboriginal Land.

At Conversation at the Crossroads, we strongly advocate for LGBTQIA+ rights and freedoms.