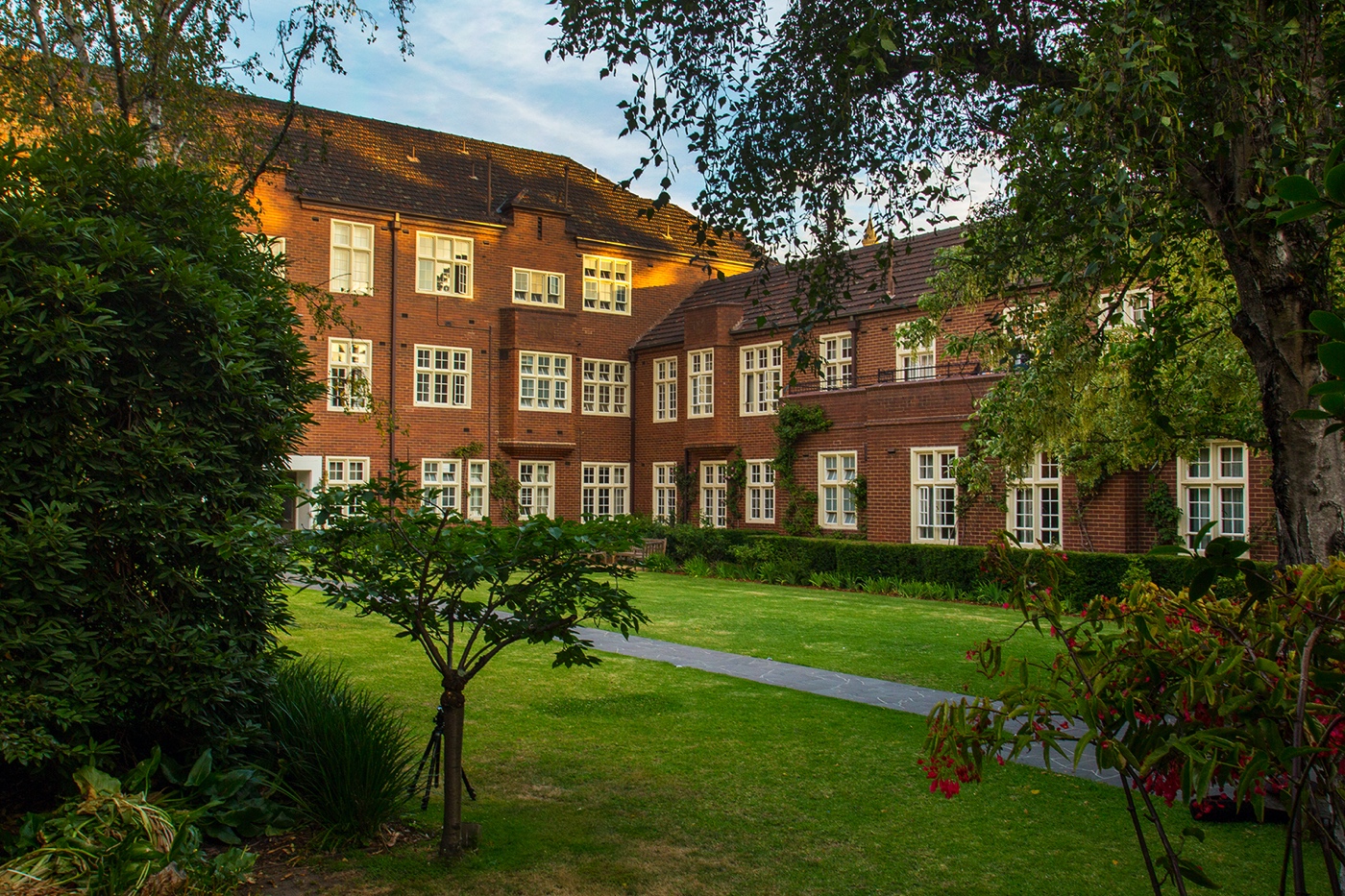 The Best of Times, The Worst of Times – Navigating Life at the Crossroads

Participants are strongly encouraged to enrol in the series as a whole, and so fully benefit from the program, which is designed to:

A warming planet in COVID times: Lessons not yet learned

Education and media: Vested interests vs the common good

The Anglo world vs Russia and China: Is conflict inevitable?

Captalism under mounting stress: Can we – should we – revive it?

Seeing the world through new eyes: The power of conversation

Politics and culture after the plague: Has the postliberal moment arrived?

Professor Emeritus, La Trobe University, Melbourne; Fellow of The Academy of the Social Sciences in Australia; President, Conversation at the Crossroads; author of some 30 books; most recently co-edited Towards a Just and Ecologically Sustainable Peace (Palgrave 2020); media commentator; serves on several advisory boards.

Helen Clark was Prime Minister of New Zealand for three successive terms from 1999–2008. In April 2009, Helen Clark became Administrator of the United Nations Development Programme (UNDP). She was the first woman to lead the organisation, and served two terms there. At the same time, she was also Chair of the United Nations Development Group. In July 2020, she was appointed by the Director-General of the World Health Organisation as Co-Chair of the Independent Panel for Pandemic Preparedness and Response, called for by the World Health Assembly, which issued a pioneering report in May 2021.

Senior Lecturer, Macquarie Law School; researches, teaches and publishes in constitutional law and constitutional reform, Indigenous rights, specialising in the concept of a First Nations constitutional voice in Australia; and is a regular media contributor.

Member of Greece’s Parliament and parliamentary leader of MeRA25; co-founder of DiEM25 (Democracy in Europe Movement); former finance minister of Greece, author of Talking to My Daughter: A Brief History of Capitalism.

Founder and CEO of the Global Institute for Tomorrow (GIFT), an independent pan-Asian think tank based in Hong Kong and Kuala Lumpur; previously Chairman of ERM (leading environmental consultancy) in Asia Pacificy; Executive Committee member of the Club of Rome: author of Dismantling Global White Privilege (2022).

Professor of Politics at the University of Kent; Deputy Director of the National Institute of Economic and Social Research; one of Britain’s leading political thinkers; has just published a widely discussed book Postliberal Politics: The Coming Era of Renewal.

Prior to the 6:00 pm start participants attending in person are encouraged to come early – from 5:40 pm onwards for beverages, finger food and conversation. This time can also be used for preparation of workshop discussions and assignments. Those attending online are asked to connect at least 10 minutes prior to the time of commencement. The series will be delivered in person at University College, University of Melbourne, 40 College Crescent, Parkville.

Participants will be issued with discussion pointers, short reading materials, and links to thought-provoking podcasts, videos and other resources. Each session will have a varied program in both content, presenters and format. Participants should have a high degree of commitment to their participation in the series. The aim should be to:

Applications must be submitted by Friday 15th April.

Apply for a scholarship

* The fees set are at only a fraction of what comparable programs would cost if offered by a university or commercial establishment. They have been kept low to make the series accessible to as many people as possible, even though the fees may not be sufficient to cover the costs of the program. ‡ The fees for attendance at one or two sessions are much higher because we are actively discouraging registrations for just the odd session. The series is an integrated whole, and participants will be able to take full advantage of it if they are able to attend all sessions.