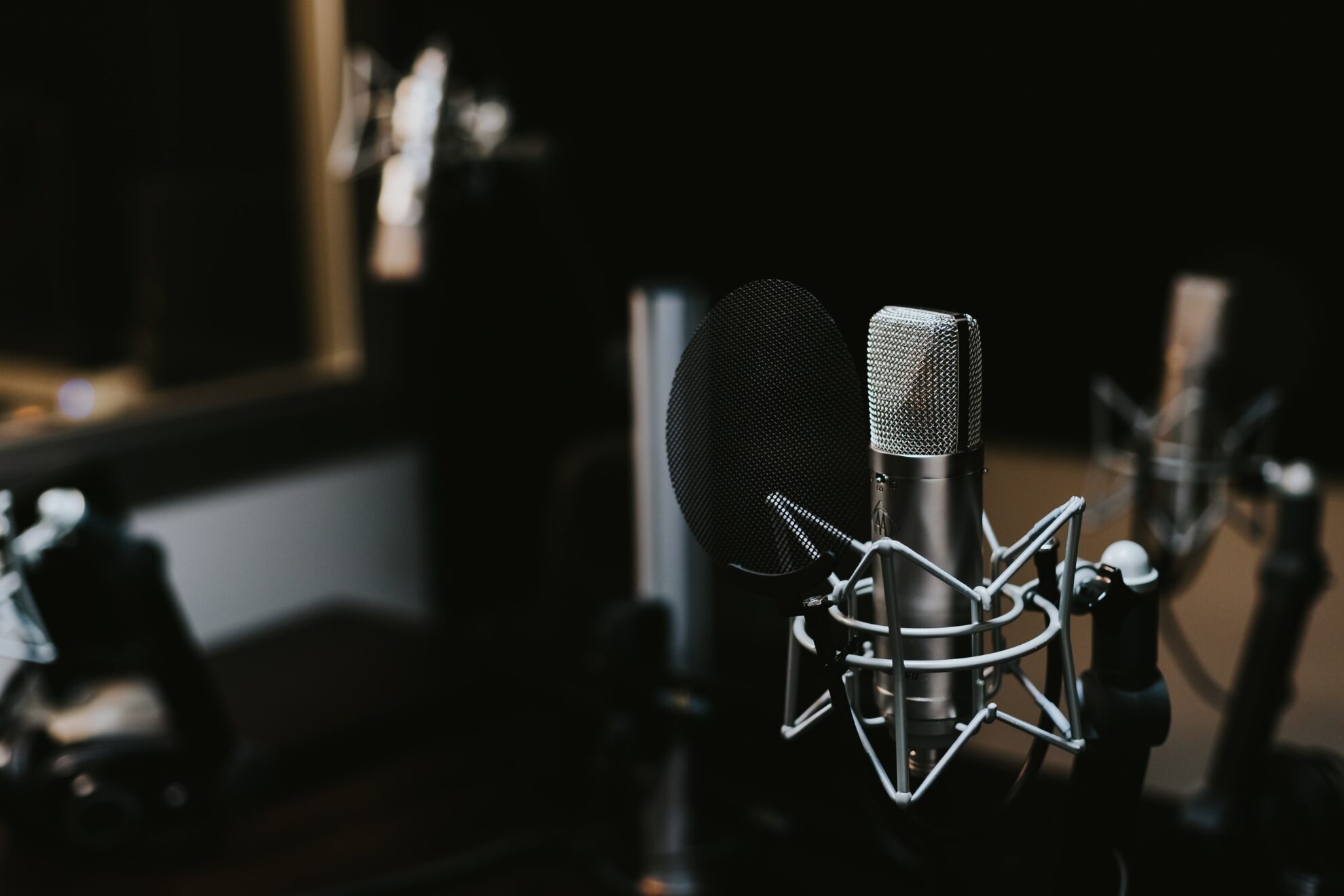 The Reissue. Rethinking what is and what could be? Exploring the pressing issues of our time. A 5 part podcast series where we explore some of Australia’s biggest challenges, with some suggested ways forward. We’ve found some of the Nation’s most creative established and emerging leaders looking to rethink old, insoluble problems and find a new path. Each episode will challenge you, the listener, to shift from cynical bystander to empowered active citizen.

First Nation Voices: What will justice look like for First Nations people in Australia?

You may not have heard of ‘The Proclamation of Governor Bourke’ but it may be the most important act in Australia’s modern history. On October 10 1835 Governor Bourke declared that Australia was terra nullius, a land belonging to no one, and set in motion the largest dispossession of land on the world’s largest island. What would become a land of convicts made its First Nations people, in that moment, stateless. It created a chain reaction that would see bloody, race driven frontier massacres, a generation of children stolen from their parents, considered by the law as animals, with histories destroyed and futures broken.

In this episode we ask, “What will justice look like for First Nations people in Australia?”

The Reissue is a production by Conversations @ The Crossroads, Hosted & Executive Production by Doug Stevenson with Production, Mixing and Editing by Elliot Goodyer. Podcast artwork by Manue Arnold.