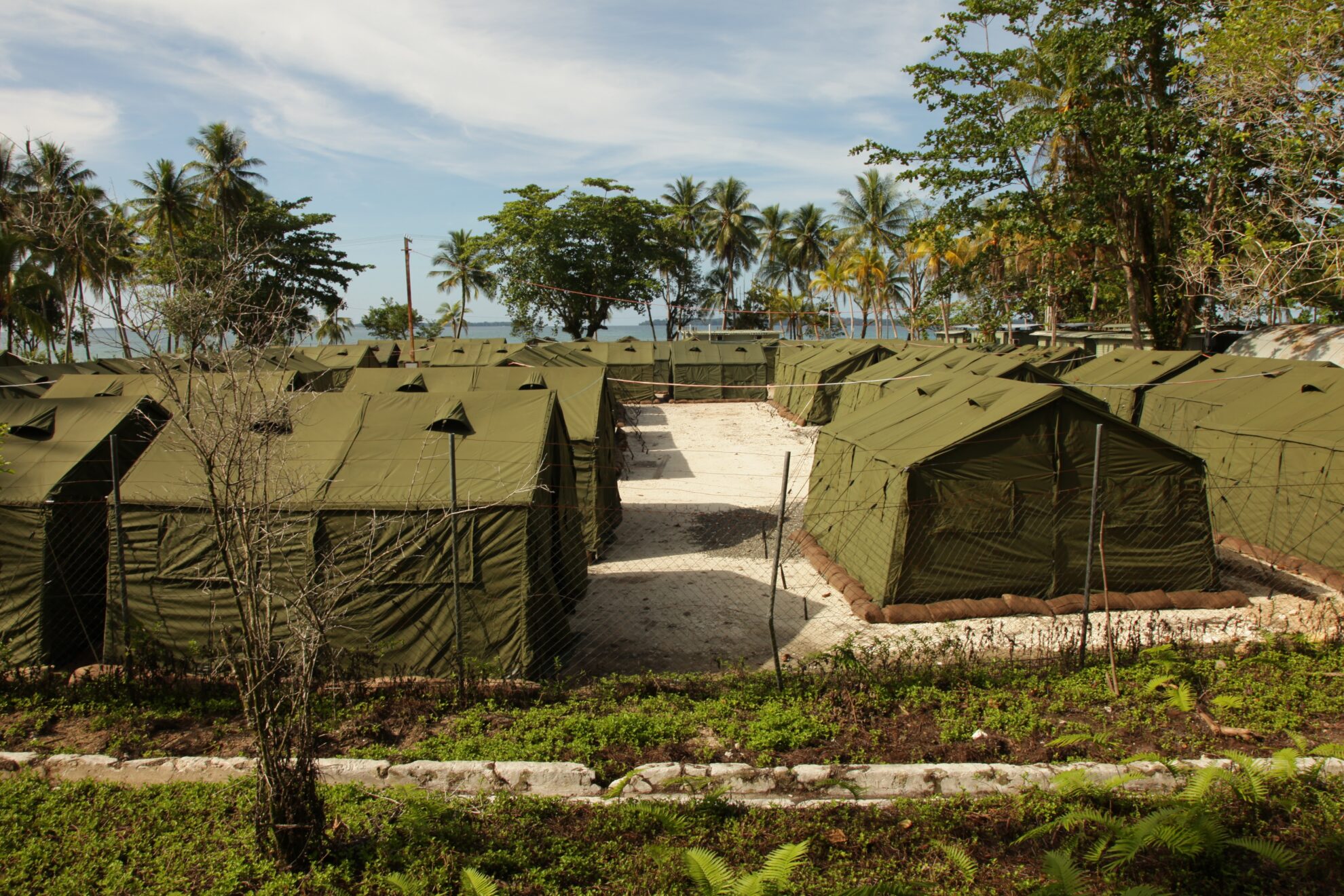 KRISTIAN CAMILLERI: I think the central question we must all seriously ask ourselves in confronting an issue like that of refugees is; what would it take to change this state of affairs? It may well be time to rethink our methods—taking to the streets and petitioning our politicians may not be the only way forward. This speaks to a bigger issue of our failure to bring about positive political change. Gone are the movements of the late nineteenth and early twentieth centuries, which found ways to exert political muscle against seemingly insurmountable obstacles. We must somehow rediscover the ability to think creatively and strategically about how to bring about change and to exert influence in our times. We can no longer afford to simply complain about a lack of political will from our leaders.

There are plenty of sources of inspiration for rethinking forms of collective action. One particularly interesting example of late shows how shareholders with environmental concerns have been able to exploit the mechanisms of market capitalism to hinder the financing of mining companies. As a result of lobbying, 57 companies and 14 global insurance companies have now pulled out of business dealings with the Adani Carmichael coal mine project. In addition to this, the four major banks in Australia, under pressure at board level, have refused to fund, or withdrawn from, the Adani project. What is perhaps most interesting about this example, is that politicians at both federal and state level have found themselves utterly powerless to stop it, and have resorted to urging consumers to stay loyal to the resource sector and to industry.

Another example comes from Ruth Beda Ginsburg, who over the course of the 1970s successfully prosecuted a series of legal cases in which she argued that existing laws were unconstitutional because they discriminated on the basis of gender. Rather than call for an end to all gender discrimination, which would undoubtedly have failed, Ginsburg adopted a different strategy, targeting specific discriminatory statutes. Her approach was methodical, proceeding one case at a time, each opening up a precedent for the next. Ginsberg chose her cases carefully. In one notable instance, she chose a male plaintiff to show that gender discrimination was harmful to both men and women. Of course, we do not all possess the legal nous of an RBG. And legal institutions are not our only avenue. But this is an instructive example of the possibilities for change that remain largely unexplored.

If we are to make inroads on the policy of mandatory detention, and many other issues, we must find ways to engage the wider public in more critical discussion. This is what Conversation at the Crossroads aspires to do. It may seem that in advocating more talk, I am calling for precisely the opposite of what we need: more action. Not so. It is not more conversation, but more of a particular kind of conversation that we need—one that has become all too rare in our society. We must harness the power of conversation in all its forms, to explore innovative ways of tackling the problems of our time. Only in this way will we rise to the challenges that now confront us.

Gatherings for conversation, big or small, cannot merely be occasions to vent our collective spleens, or for symbolic shows of defiance or solidarity, important though these are. We must learn to engage in focused conversations, with both those sympathetic to our views and those with whom we disagree, in an effort to formulate clear strategic goals, understand what obstacles lie in the way of achieving them, and thinking through innovative new ways of overcoming those obstacles. There is no magic formula for doing this, but in most cases, this will involve identifying how powerful institutions block the road to change. The task then becomes to devise strategies to get around such barriers, or dismantle them altogether.

The sharing of grievances is not enough. The time has passed for glib slogans and platitudes. As a colleague of mine once put it: complaint and compliant are virtually the same word.

Let us raise the level of conversation.

Kristian is a Senior Lecturer in the School of Historical and Philosophical Studies at the University of Melbourne. He is passionate about working towards a better world and committed to giving young people the necessary skills they need to navigate an increasingly complex and challenging world. He is a big believer that dialogue and conversation, when done in a constructive and respectful way, can be both life-changing and world-changing.

I agree we need to be more creative in our approaches to the conversation and action taken. My issue with the examples that have been given is that in the case of Adani, that is a foreign company and the stakeholders are Australian private companies and banks. In the case of detention, the stakeholders are us, the tax payers. We pay the government to contract the ABF and Serco to run the centres. It seems to me that the ‘follow the money’ tactic is a little harder to do in this case since the buck starts with the tax payers and finishes with the goverment.

As for tackling specific cases, it is my understanding that this is been done, and continues to do so. But it has it’s limits and and the case of ALJ20 where the High Court ruled in the goverment’s favour, the situation for legal recourse is even more narrow and indefinite detention has now become legal.
The government also has an ability to just push through new laws everytime a case is brought to the courts continually narrow this avenue.

Yes, this troubles me too – a precedent in terms of ‘follow the money’ was the campaign ‘no business in abuse’ campaign led by Shen Narayanasamy at GetUp but it’s no longer current. It does seem like the legal cases, one by one, have had some success in getting some people at least released into the community, but it’s very difficult to maintain traction with any of these efforts, and that’s what governments rely on – they can just tough it out, especially while attention is understandably focussed elsewhere. But the ‘courageous conversations’ track has been followed before too, and I’m not sure how useful that’s been. I do think most people are shocked when they hear that refugees have been left languishing in offshore detention for more than 8 years, and some locked in hotel prisons onshore for 2+ years now. But it’s hard to translate that into votes. The best that might be said is that support for indefinite detention might appeal to fewer people right now as an election priority, if the public discourse can be steered away from ‘border protection’.