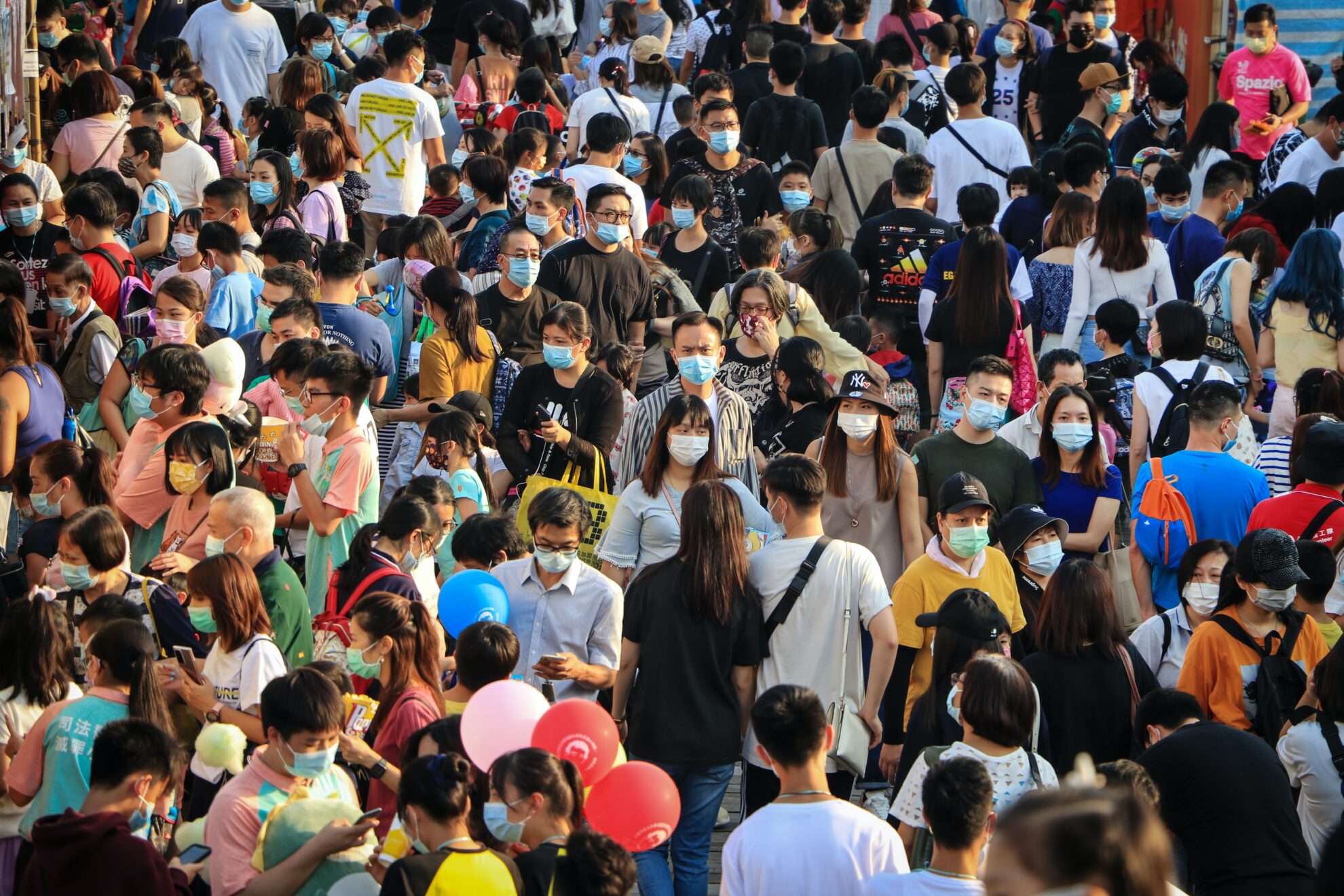 We’re learning the hard way what works against COVID-19. But there are deeper lessons we would do well to digest.

That COVID-19 has inflicted immense pain on virtually every society is not open to question.

In the space of a year, the virus has infected close to 110 million people, caused over 2.4 million deaths, driven health and other frontline workers to physical and emotional exhaustion, and brought hospitals to near breaking point.

Lockdowns have caused widespread mental fatigue, anxiety and even depression. Massive dislocation of economies has seen global output in 2020 fall by 4.3%, the largest annual fall recorded since 1945.

In earlier times, such global mayhem would have been interpreted as divine punishment for human sins. We still talk of floods of “biblical proportions”, “apocalyptic” disasters, and “acts of God”.

But for most of us such ways of thinking have little traction. If so, the novel coronavirus virus offers rich food for thought. Why the pandemic in the first place? Why has the Western world made such a mess of it? Who is bearing the brunt of this modern plague?

Yet, we in the West were asleep at the wheel, poorly prepared to deal with COVID-19. It is doubtful even now that we are better placed to deal with the next pandemic that will surely come our way.

The chaotic response of many governments – notably in the US, UK and much of Europe – has meant a wave of potentially preventable deaths. The lack of a well prepared, adequately resourced, flexible and widely accepted national plan has greatly impeded a timely response.

COVID-19 has also exposed the weakness of our international institutions. Years of neglect, inadequate funding, the rise of chauvinism and populist politics, great power rivalries, and the open hostility of US administrations have taken their toll. The Australian state of Victoria, with a population of some 6 million, allocates over $20 billion to health and human services. The World Health Organisation, supposedly servicing global health, has an annual budget of under $6 billion.

At the same time, we see sharply contrasting national responses to the pandemic. China’s early handling of the COVID-19 outbreak bordered on denialism. But once the scientific evidence became clear, action was swift and decisive. Within weeks all movement in and out of Wuhan and neighbouring cities was stopped. Strict quarantine measures were then introduced covering some 760 million people. Within two months the pandemic was under control.

China is not alone. Other Asian countries, taking advantage of their cultural and political capital, have also proved highly effective. Despite periodic flare-ups, South Korea, Singapore, Taiwan, Vietnam  and Japan, among others, have limited the number of deaths and infections well below the levels recorded in the US and Europe. The contrast could not be greater (see below table).

A momentous shift from West to East is under way, not just economic but also political and psychological. We need to find creative ways to live with and learn from it.

We cannot ignore the glaring inequalities within and between countries that COVID-19 has exposed and exacerbated, Australia included.  Women, the poor, elderly, the disabled and migrant populations have borne the brunt of the fallout from the pandemic.

The ecological implications are just as sobering. The close link between pandemics and the money driven trade in wild animals is now well established. With more and more land devoted to growing crops and raising livestock for human consumption, animals look for food and shelter where people are, becoming super spreaders of disease.

The COVID-19 pandemic is a salutary reminder of the multifaceted crisis we confront. Are we equal to the challenge?

Dear Joseph, lovely to receive your comments. I think arrogance and ignorance, greed and self interest are the current pandemic. It’s time the extreme power inbalances were understood. Looking forward to engaging in a conversation about the current situation we are all forced to endure. I think It has taken its toll on everyOne. KIndest Regards Cheryle Greet

The lesson we “had to have”, is the vulnerability of a global economy where
” just in time” interdependence is common.
The efficiency gains have not been balanced by the reserves to cover breakdowns.
Instead the benefits have been taken as profits by the organizers of the trade, and the risks taken by society.
So unregulated globalization weakens local self reliance and local employment. An Australian example is local oil storage; down to a few days and most refineries shut. We are practically fully dependant on imported oil.
Given the belligerence of China we are defenceless.
There are many similar examples where short term greedy profit taking is against our national interest.
For COVID19 this is a global problem as the virus will continue to mutate until it becomes really lethal, as was the case with the “Spanish” flu.
Global elimination via vaccination is the best option.
Perhaps the “silver lining” could be that this degree of global cooperation and enlightened altruistic self interest will become the pattern for global survival.

The Covid-related death stats are sobering.

This article sets out so much that we need to heed.The great juggernaut that is our world seems to careen on its misguided pathway. Covid has shown us how much of our current ways of life are untenable. It seems to have been an awakening fir some and entrenchment of lunacy for others.