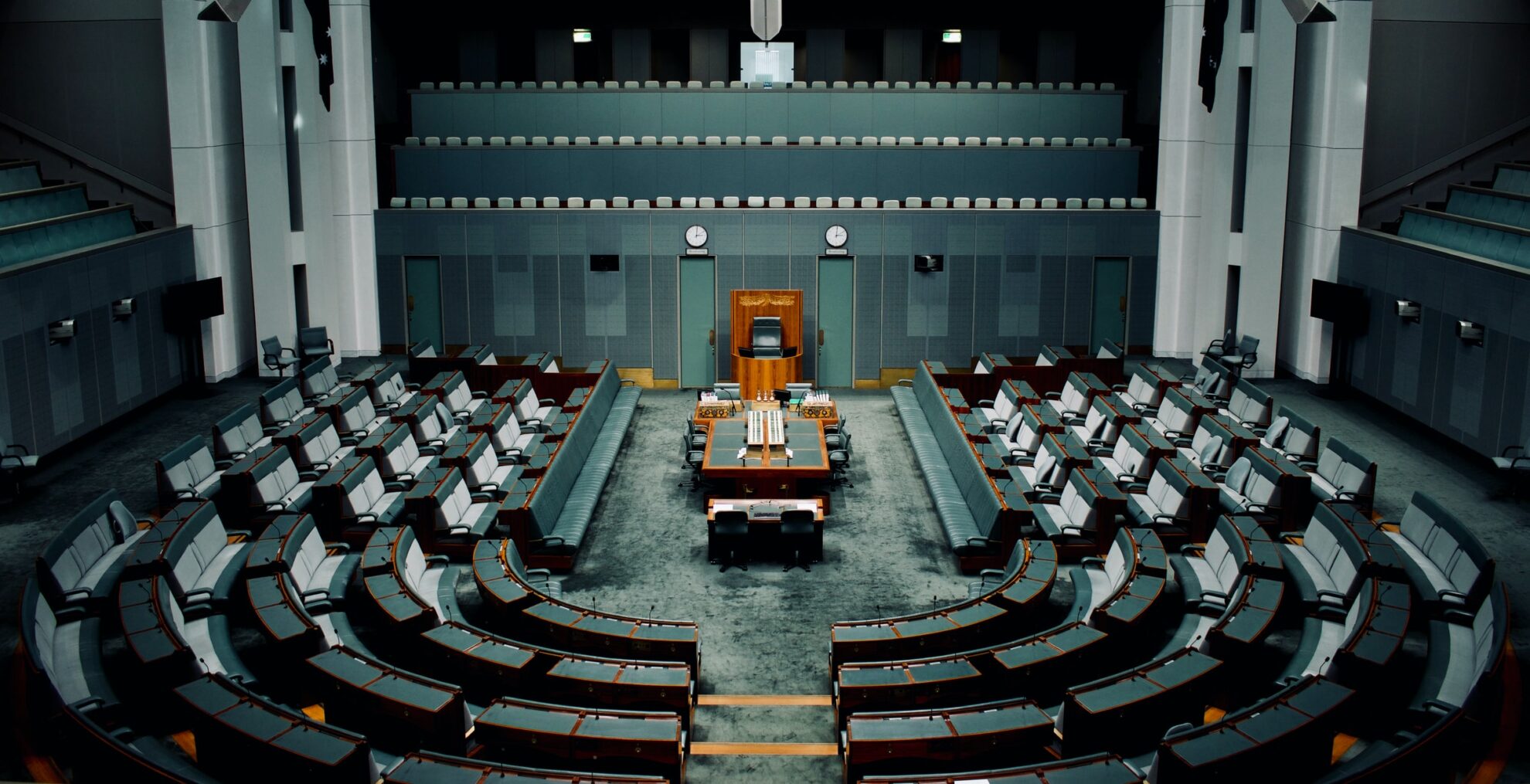 ERIK W. ASLAKSEN: When we speak of inequality in general, we most often think of inequality of income and/or wealth, quantities that can easily be measured and where the effects of inequality are readily observed.

The concept of inequality only makes sense when it is applied to a group of people who are connected through some other characteristic, such a living in the same country, or doing the same kind of work; inequality of a single person makes no sense.  That is, inequality is a social concept, and the effects of inequality, such as on education or health, depend on the society.

All these aspects of inequality refer to the fulfilment of human needs, most directly to the two lowest levels of Maslow’s hierarchy, but also indirectly to higher levels, as in education not only addressing the need for a job and job security, but also the need for self-actualisation.

However, there is one aspect of inequality in society that is not so obvious, in part because it is not easily (or at all) measurable, and that is the extent to which society provides a sense of belonging.

The need to belong, the third level in Maslow’s hierarchy, is the non-material driver of the formation of societies and, in particular, of nations, and the presence in each person of the feeling of belonging is the greatest strength of a nation.

Singing the national anthem and flying the flag are but superficial expressions of this feeling; its core is in the individual’s understanding of how society treats her or him and consists of a myriad of conscious and semi-conscious impressions and observations. And the inequality in how society provides this sense of belonging, of solidarity, is the most damaging inequality.

There are many actors involved in providing a sense of belonging, ranging from parents to religious organisations, but their focus is on promoting belonging to a particular structural component of society – family and church.

For a nation that function is provided by government, and while a part of that function is to promote  a good standard of living for all its citizens, that is only the most immediate and visible part – what we might think of as surface equality.

To make an analogy with the parents’ role in a family, providing for the physical needs of the children is only a part of good parenting; there is also the love, understanding, and concern for the overall wellbeing of the children that gives them the feeling of belonging.  Children that are not lacking for anything that money can buy can still be unhappy, rebellious, and maladjusted to social life when they feel that their parents are too busy with their own lives to care about them.

In a nation, income and wealth inequality are important inequalities, but they are surface inequalities; the deep inequality is the difference in regard and concern Government has for different segments of society.

A cynical assessment of where power resides and how to activate it to stay in government, while paying lip-service to the concerns of the rest of society, leads to a feeling of abandonment and alienation; to a view that this is not your society, it is a society that does not care about you, and towards which you have no obligations anymore.  And, perhaps above all, it leads to a strong feeling of being powerless; powerless not only to contribute to any change, but even to just give expression to this feeling, to let those who are ignoring you know how you feel.  A venting of that feeling is what we observed on 6 January 2021.

Erik is a retired engineer and physicist who now dedicates his time to research on the evolution of society.  He is a Fellow of the Royal Society of NSW, a Charter Member of Omega Alpha, and is the author of nine books (one with W.R. Belcher), six book chapters, and more than eighty papers.