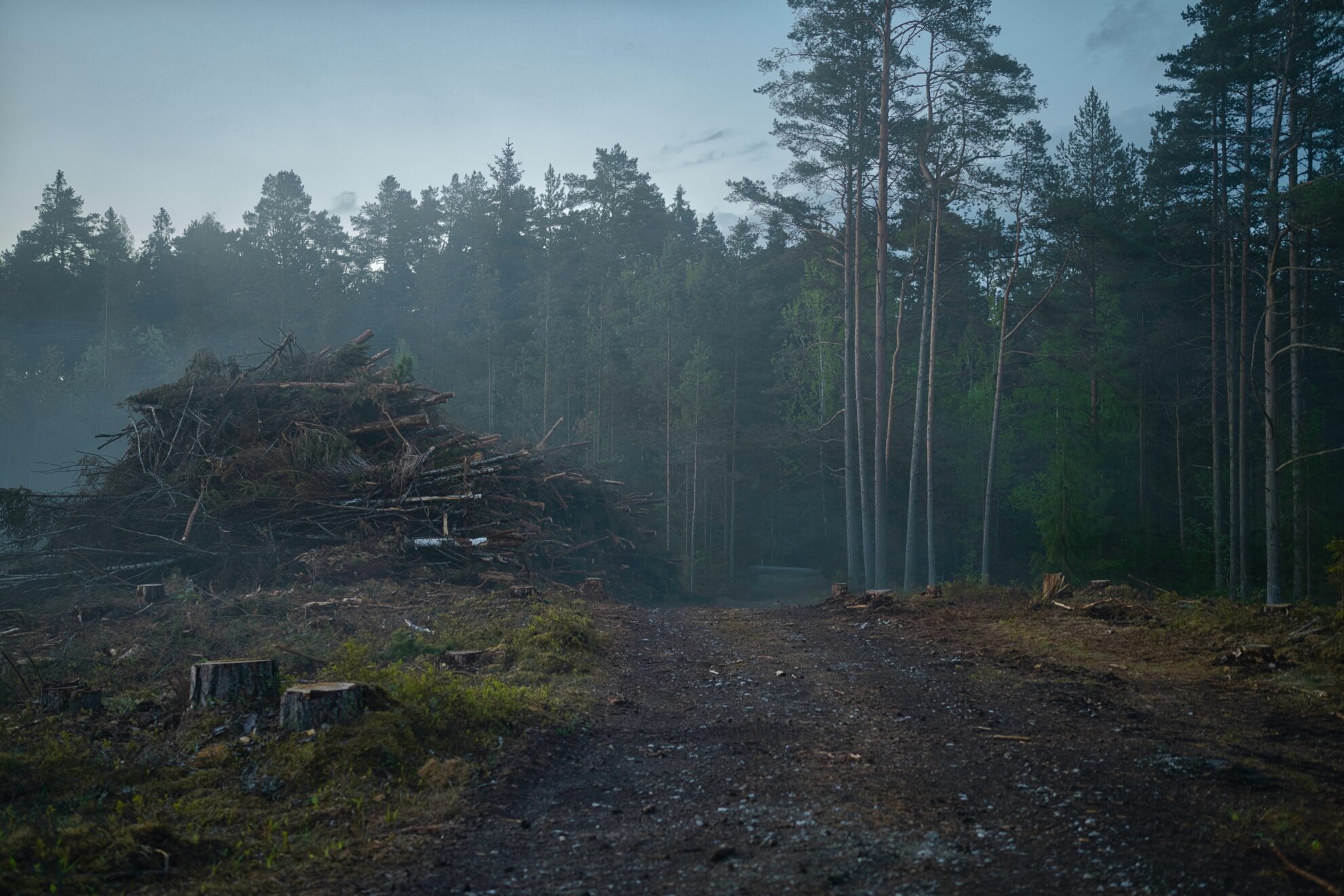 There has of course been lots of talk about the origin of the pandemic, with most scientists in the field favouring a wet market in Wuhan over escape from a virology laboratory in that city. If we consider the broader question of where these and other dreadful zoonoses come from, the more fundamental, causal role of climate change in our current pandemic becomes clear.

Climate change is reducing the habitat of many wild animals, forcing them to “come down the mountain” and into contact with other species with whom they’d previously had little to do – especially us. So in this case climate change has contributed to increasing contact between humans and bats that carry various coronavirus subtypes.

Zoonoses are diseases that jump to us from other species, and climate change is increasing the chances of that occurring. In many ways, this makes the question of specifically where transmission first occurred less important, more of a curiosity.

For if we don’t deal with the fundamental cause, we can expect more frequent zoonotic pandemics. Indeed that is already likely, given our torturously slow approach to tackling climate change, and the long lead times for most measures that may reduce global warming. There are said to be many other subtypes of coronavirus waiting in wild animal hosts, and many other species of potentially zoonotic viruses.

Yellow Fever is one example of a very deadly virus from animals, fortunately less infectious than Covid19. It jumped to workers penetrating Central American rainforests during the construction of the Panama Canal, killing tens of thousands. HIV is another.

There are places that people are probably better to avoid, but climate change isn’t giving us that choice; it’s bringing the viruses to us. And the pressure of zoonotic “spillovers” is quickened and enhanced by other consequences of climate change like forest fires, droughts, floods, famines and migration.

Do we need any other reasons to treat climate change as an existential
emergency? Not really, but given the current pandemic it is surprising that this one has been relatively neglected.

It has been said more than once that if we’d treated climate change with the same urgency, we’ve applied to Covid19, we wouldn’t now be looking down the barrel at 1.5 degrees and worse. It’s no small irony that real action on climate change when we were warned by scientists decades ago might well have prevented the Covid19 pandemic, and more frequent zoonotic catastrophes into the future.

Rod Anderson is a retired GP living in Sydney. He worked in diverse settings including remote parts of PNG and the Northern Territory. He was active in the Rainbow Alliance, and worked as
Forest Campaign Coordinator for Environment Victoria for 2 years.
He currently volunteers with Lock the Gate.