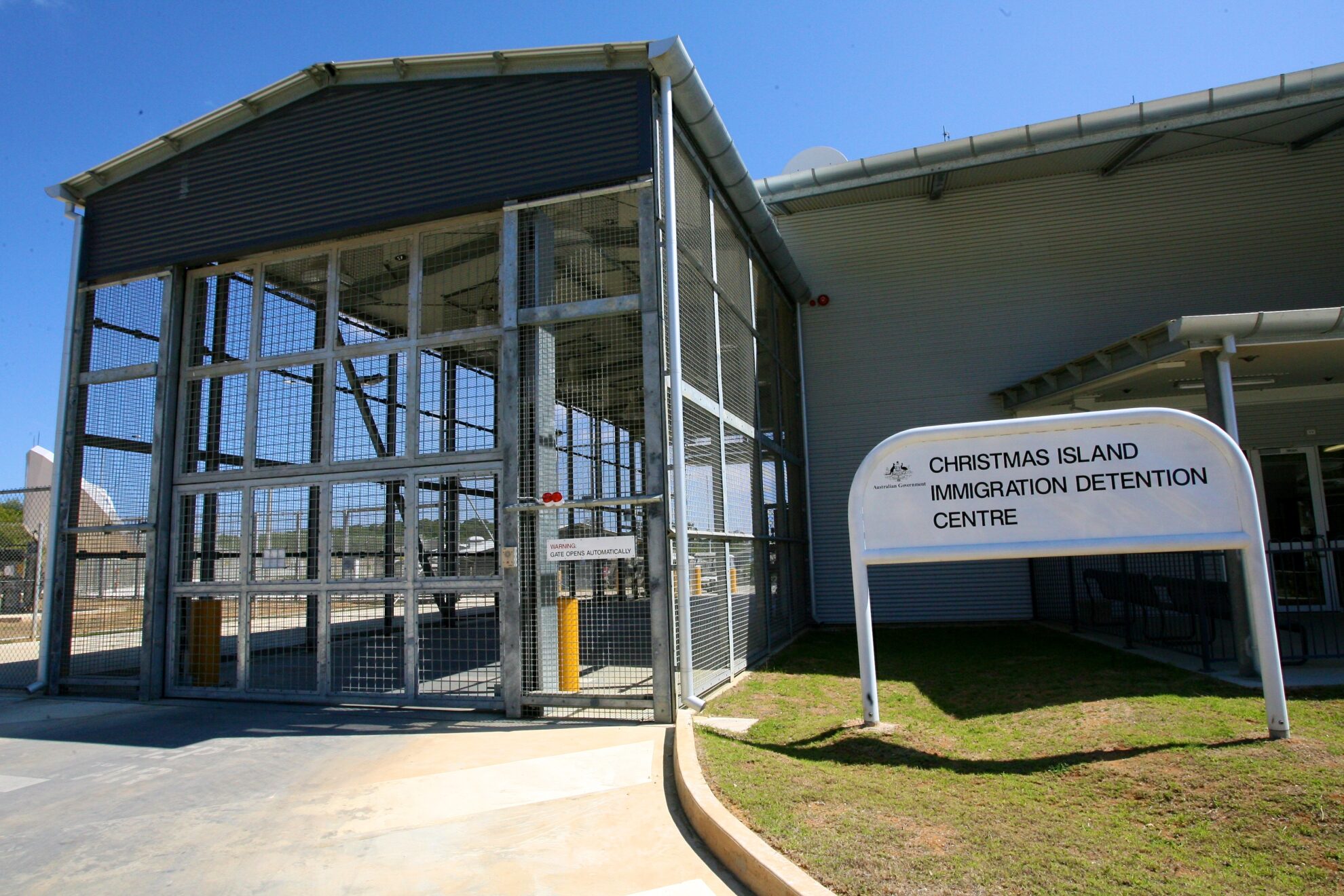 KRISTIAN CAMILLERI: The recent revelations regarding Tharnicaa Murugappan, a three-year old girl who contracted sepsis at the Christmas Island detention centre, have once again put Australia’s policy of mandatory detention in the spotlight. On Monday night, Tharnicaa was flown to Perth Children’s Hospital after experiencing vomiting, diarrhoea, and dizziness for several days. She was diagnosed with pneumonia, something that could easily have been prevented had she been treated with antibiotics for what was most likely a chest infection. Tharunicaa, her parents Priya and Nades and her sister, Kopika, had been in detention on Christmas Island since August 2019.

There has been a public outcry since the story broke last week. But while much of the commentary has turned on the fate of Tharunicaa and her family, and on the failures of communication that led to this situation, the policy of mandatory detention remains the critical issue. Why is it that after nearly thirty years, we have failed to make substantial progress on this issue?

Australia’s policy of detention, first introduced in 1992, is among the harshest in the world. Detention is mandatory, indefinite, and not subject to review. While it is ostensibly a policy put in place to assess the security risk posed by individuals, in practice it functions more as a ruthless political deterrent. Those who dare to come to Australia seeking a new life will be made to endure prolonged suffering and torment and often be deprived of basic medical care and resources.

There have been dozens of deaths in Australia’s immigration detention facilities, and perhaps as many as 20 suicides. Since 2013, at least 12 refugees and asylum seekers have died in Australia’s offshore processing system, six of them suicides. There have been numerous reported incidents of rape in offshore processing, many of which have never been systematically investigated. Several more people have committed suicide after being released, due to ongoing mental health issues.

In 2017 the United Nations Human Rights Committee released its recommendations from a review of Australia’s compliance with one the key human rights treaties to which it is a signatory—the International Covenant on Civil and Political Rights. The Committee raised serious concerns about the forcible return of refugees to their home countries, mandatory detention and urged Australia to end offshore processing. It emphasised the need for detention to be used to assess individual risk, not as a general deterrent. Predictably, the government did nothing and simply dismissed the report.

The issue, as many of us see it, is a moral one. Whatever the political exigencies of the day, whatever the threats to national security, there are certain things that a civilized society does not do. Detaining people who are escaping persecution indefinitely, under the kind of conditions that drive children to suicide is surely one of those things.

None of what I have said will be news to those who have followed the refugee issue in Australia for the last 30 years. But in spite of the repeated calls for change, condemnations of the policy of mandatory detention, the denunciation of our failure to fulfill our international obligations on human rights, the protests and the public outcry, we seem no closer to changing this policy. Indeed, over the past two decades there seems to have been a “normalization” of the policy, such that one major objection to offshore detention commonly heard today is the cost to the taxpayer. There does not appear to be the necessary political will from either major party to repeal these policies or chart a new course.

There were encouraging signs last year, when the Federal Court ruled that detention is unlawful if the Government does not pursue the primarily purpose of detention—relocation or the issuing of a visa. While this decision in itself did not go far enough, it was hoped that this might set an important precedent for subsequent legal challenges.

But sadly, even before most of us had taken note of this development, the Government issued a swift and draconian response. A law passed earlier this year now grants the Government the power to detain someone indefinitely, potentially for the rest of their lives, where the individual has had their visa cancelled, but cannot be sent back to their country of origin for fear of persecution. Perhaps even more alarmingly, the law also grants the Minister the power to revoke the refugee status of an individual, and order they be returned to their country of origin. This has already raised serious concerns from human rights groups and the parliamentary committee on human rights. If anything, we seem to be losing the battle.

So where have we gone wrong? It is not that Australians are on the whole apathetic to the plight of refugees and asylum seekers. There have been countless efforts by committed individuals, groups, major public demonstrations, and even a smattering of sympathetic media coverage. But in spite of this, the issue continues to haunt Australia.

It is high time in my view that we rethink our approach to action, not only on this issue, but many others that have stagnated over recent years. We need to ask ourselves whether the traditional forms of protest and opposition are truly effective, or whether better ways might be imagined for exerting pressure on those in power.

Kristian is a Senior Lecturer in the School of Historical and Philosophical Studies at the University of Melbourne. He is passionate about working towards a better world and committed to giving young people the necessary skills they need to navigate an increasingly complex and challenging world. He is a big believer that dialogue and conversation, when done in a constructive and respectful way, can be both life-changing and world-changing.

I am really interested in how to bring about change on major issues and in particular around mandatory and indefinite detention. I agree that the transitional methods of protest etc. are not effective enough now. Where/how to explore a new approach?