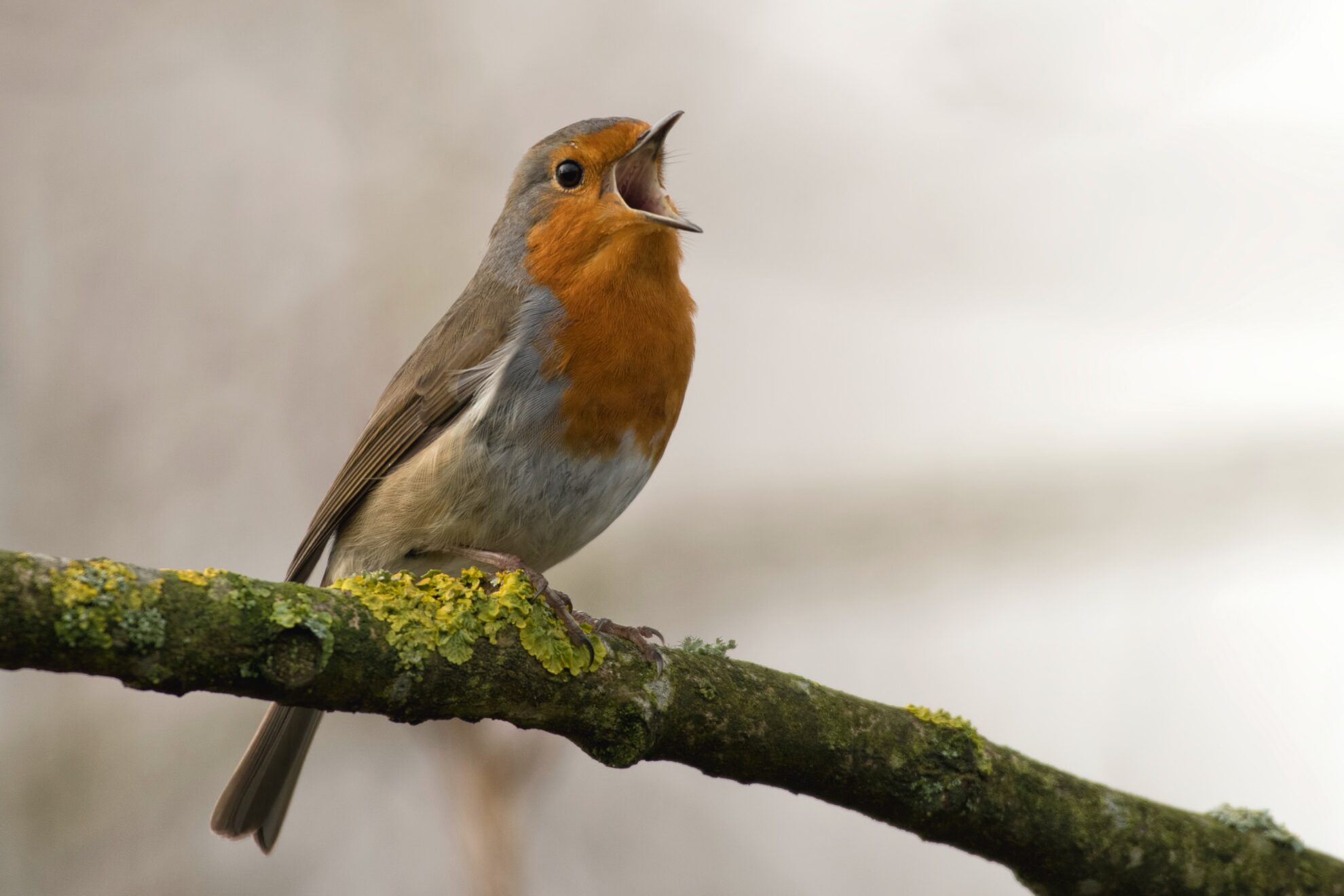 MICHAEL HAMEL-GREEN: A little late in life I discovered the joy of birds and birdwatching. Yet, with each species seen for the first time, my joy is tempered by what I see happening. So many birds are now under threat from climate change, floods, bush fires, pollution, hunting, mining, and development.

We talk about “canaries in the mine” metaphorically, referring to when caged birds were used to test for air safety in a mine. Yet now we are witnessing the deaths and extinctions of uncaged birds in the open as a result of what we are doing to our country and our planet.

Many of our Australian bird species are facing unceasing reductions in their numbers. But birds breathe the same polluted air, are buffeted by the same extreme storms and floods, die in the same mega-fires, ingest the same chemical poisons, as we humans. Australia’s currently endangered 84 bird species are now our new “canaries in the mine”, signalling the risks to safety across the country and the planet. BirdLife International has warned that, as of 2017, 1,469 bird species worldwide (13.4% of the total, or roughly one in eight) are threatened with extinction.

Just a few weeks ago, I saw my first Pied Oystercatchers at The Spit, Werribee. They are strikingly beautiful with their orange eyes and bills, and black coats, but only 1,500 are left in the whole of Victoria. In another surprising encounter a few months back I saw a Princess Parrot in my local park, probably an aviary escapee. A dreamy kind of bird in pastel pinks, greens and blues that might have flown straight out of a Monet painting. A stunning bird, yet there are only around 1,000 left in the wild compared to historical records of large flocks and breeding colonies.

The plight of migratory birds commuting some 13,000 kilometres to spend summer in Australia has been movingly described in Andrew Darby’s recent book Flight Lines following two Grey Plovers’ flight from South Australia to the Arctic. Siberia is where the Plovers breed, hatching new generation after generation.

But now, with all the threats from extreme storms, pollution, destruction of wetlands, and bird-hunters along the way, their epic journeys may well be coming to an end. Courageous birds indeed: inspiring in their determination to undertake dangerous journeys to nurture new Plover generations. If only our human leaderships had the same courage to undertake economic and life style sacrifices to tackle global warming for the sake of passing on a liveable planet to our children.

Some of the threats to birds are being addressed through the tireless lobbying efforts of Birdlife Australia, bird researchers, and local community volunteers at the “birdface”. But the wider problems of climate change, economic inequality, destruction of natural habitats, and right wing efforts to channel inequality disaffection into racist, nationalist and militarist dead ends, all require radical changes in our thinking and economic approaches for solutions to climate change, environmental degradation, and economic inequality. To date, our mainstream political parties offer little sign of rising to these wider challenges.

So much for the brave new world we are leaving to those who follow us. One early morning recently, I heard a blackbird outside my window beginning a gentle stream of song to welcome in a new day. For our children and children’s children, will there be nothing but a deadly silence before every dawn?

Michael Hamel-Green is an Emeritus Professor in the College of Arts and Education at Victoria University Melbourne. He has written extensively on nuclear disarmament and nuclear-weapon-free zones. While a newcomer to the world of birds and bird-watching, he has 200 published bird photographs on the Birdlife Australia photography website: birdlifephotography.org.au/index.php/search?searchword=Hamel-Green&searchphrase=all

I recently managed to rescue a pigeon that was sitting in the middle of a busy road. Then placed it in a safe place, providing it with seed and water. It did not panic, allowing me to have a close look at it. I was captured by its beauty and moved by its presence – a bonding that could not have occurred from afar. Sadly, it died soon after, probably from injuries sustained earlier. But those few moments have left a lasting impression and changed me forever.

I loved watching birds and got excited to see nets when I was child growing up the countryside. One magical thing one notices and appreciates when going into nature is hearing them singing. Peaceful. Calming.

I agree that there is little evidence of mainstream politics in Australia rising to the challenge of climate change. As Will Steffen noted today, we need far more drastic action taken, and fast. He writes:

“We must urgently grab these opportunities. We propose Australia radically scale up its emissions-reduction targets – to a 75% cut by 2030 from 2005 levels (up from the current 26-28% target). Australia should also aim to reach net-zero emissions by 2035. Doing so by 2050 – a goal Prime Minister Scott Morrison says is his preference – is too late.”