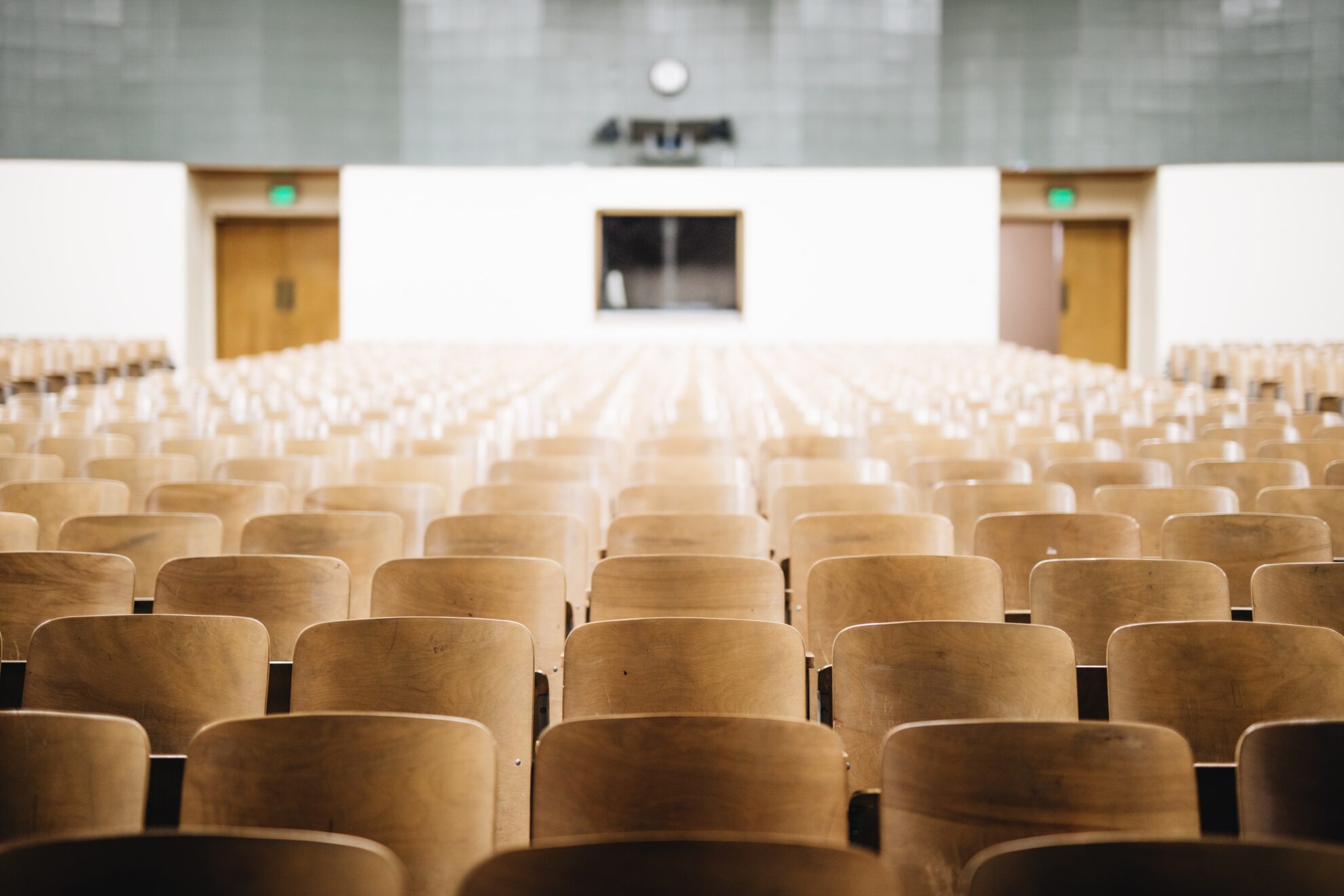 RICHARD HIL: It’s estimated that over 17,000 university academics and other staff have already lost their jobs since the outbreak of the pandemic. The projected number of job losses is around 21,000 although the truth is, no-one really knows what the final figure will be.

The majority of these terminations – sometimes announced with heartless resolve – are casual staff, most of whom are women. Inevitably, the slack is being taken up by already over-stretched full-time academics. New workload agreements ensure that they now do more teaching (increasingly online), less research and almost no community service. At some institutions, tri-semesters have given way to short terms (six-week bursts), effectively upending what is endearingly referred to as ‘deep learning’. Additionally, programs have been cut, units ‘streamlined’ and a bevy of short, top-up vocational courses introduced.

Welcome to the torrid world of rapid-fire, conveyor-belt, neoliberal education where, like Amazon’s infamous warehouses, ‘products’ can be delivered faster than you can say academic excellence. Some university managers insist that the era of the mass lecture is over. They could be right.

Even more alarmingly, there’s chatter in some of the more deranged management circles of introducing a sort of gig economy into the tertiary sector, whereby academies provide the market-sexy unit content while the remaining few Amazon-like ‘service providers’ ‘deliver’ the ‘product’ like a seafood pizza straight to the homes of hungry student consumers.

Going online affords some great opportunities for impoverished institutions, as does the selling off of capital infrastructure – buildings, land and the like. But, have no doubt, universities are, we’re told reassuringly, totally committed to excellence. Your average lecturer may be on the verge of nervous collapse, and have less time for preparation, or know next to nothing about online ‘delivery’, but nothing will dislodge this blind faith in excellence.

Photos of happy students on lush campuses, lavish graduation ceremonies and the rest, along with boastful claims about the high quality of teaching and boundless support, are the stuff that marketing divisions are peddling to international students who, since the pandemic, have either been stranded in Australia or languishing back home.

China of course, the mortal enemy of freedom, has made things even worse by pulling the rug from under Australia’s fourth biggest export industry by dissuading its youthful citizens from applying to our bastions of excellence.

As I write, special arrangements are being made to fly in planeloads of international students, all against the backdrop of growing panic among university chiefs that if we don’t snare these students then other countries will. The race is on!

But wait! There’s hope, and it comes in the form of the tens of thousands of young Australians who can’t find jobs but who may be willing to accumulate vast debt by undertaking a university degree. Domestic applications are up, as are acceptances, care of highly ‘flexible entry’ policies.

Australia’s tertiary empire has long suffered from what ails most empires: overreach and internal dysfunction. Some observers, like yours truly, have long warned our great university leaders that over-reliance on international students was always risky; and so it’s proved.

The unseemly scramble to claw back such students is looking ever more desperate. The problem is that many of those overseas students stuck here because of the pandemic have been treated less than compassionately, especially once they found themselves without an income and, in some cases, a home.

The upshot? Reputational damage on a gargantuan scale.

It may be time for a system overhaul. What do you think?

Dr Richard Hil is Adjunct Professor in the School of Human Services and Social Work at Griffith University, Gold Coast, Adjunct Professor at Southern Cross University, former Convenor of the Ngara Institute, board member of Justice for Fallujah, and member of the editorial collective of Social Alternatives. Richard is author of numerous books, the latest being The Sacking of Fallujah: A People’s History (with Ross Caputi and Donna Mulhearn)

Richard Hill provides a provocative and disturbing insight into the plight of Australian universities. As an academic at one of the country’s leading institutions, I can attest that the current COVID-19 pandemic has taken its toll, with cuts to professional staff, vital student services and at some institutions even academic programs.

The writing has been on the wall for some time, with an over-reliance on international students for university revenue, in spite of repeated warnings this is an unsustainable model. Our maltreatment of international students during the pandemic cannot have helped things. As China develops world class universities of its own, the influx of students into our tertiary education sector – currently Australia’s third biggest export industry – will dry up further. Governments have seemed deaf to these concerns, with little support for an over-stretched university sector.

But the problems are not only external. In an effort to attract larger enrollments, we have succumbed all too easily to a raft of measures designed to make education “delivery” more flexible and more consumer driven. Lecture attendances have been dropping steadily for several years, and the importance of face-to-face teaching and learning no longer seems to be as valued as it once was. I was recently appalled to see an advertisement on television recently for one of our universities promising their students less reading, and more engaging online interactive tools. While I support the use of innovative technologies in teaching and learning, I am worried about our students’ ability and willingness to read and critically analyze a text. This remains a vital skill in today’s world.

We must find imaginative ways of rethinking and reinvigorating the tertiary education sector. The problems is of course that academics and professional staff are already stretched so thin, few of us have the time and energy to undertake such an “overhaul”. But we neglect this at our own peril.

Spot on Kristian….things are getting worse by the minute. I think it’s time for a different conversation about universities. We can all agree that the current model of higher ed is shot. The question therefore is what can be done about this? The first thing, I think, is to make plain, in plain sight, what is going on internally and why this is so damaging to credible educative/scholarly work. We need to engage our colleagues in conversation, build bridges, move from directionless, reactive complaint to collective action through organizations like Academics for the Public University. We need to move beyond critique it a re- imagining of what a ‘progressive’ university looks like, and how it can become relevant to the crises we face rather than being part contributor of those very crises. As Naomi Klein says, no is not enough.