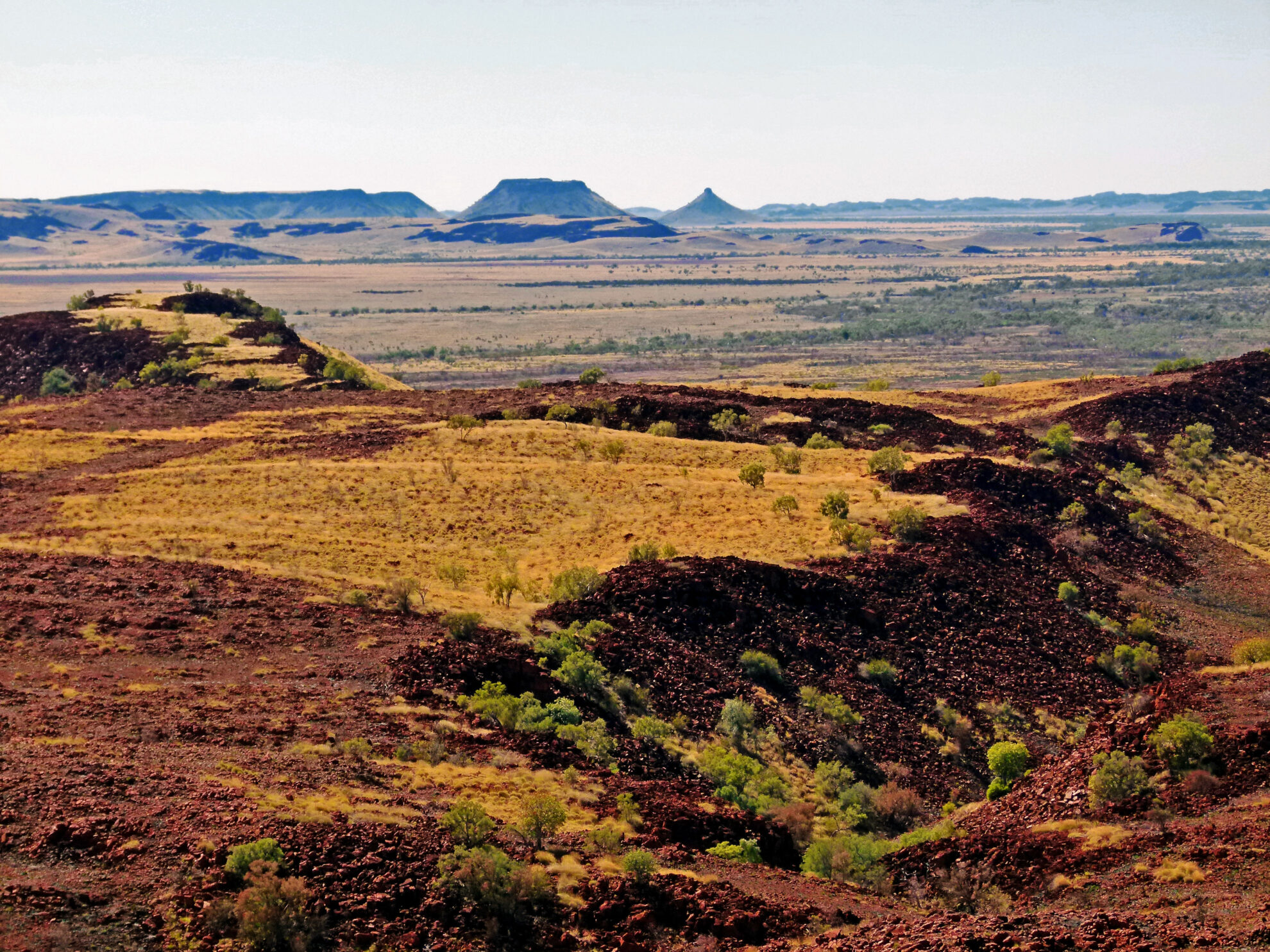 A sad state of affairs

Just today, we heard that the Fortescue Metals Group, the world’s fourth largest iron ore mining company, has apologised for clearing a key Aboriginal site in Western Australia without following proper procedures. Work to expand the mine went ahead in the absence of community elders who were meant to salvage artefacts and perform cultural rites.

This is hardly an isolated incident. Other recent examples include:

These are not isolated incidents, but the latest in a tragic series of destructive acts that have caused great distress to traditional land owners and an irretrievable loss for future generations.

While it is an offence to impact an area that has national heritage listing, many ancient Aboriginal sites have no such listing. This means that federal legislation has no application, leaving sacred sites at the mercy of state and territory jurisdictions, where laws are often weak or poorly enforced.

The Graeme Samuel’s recent review of federal environment law said the government should bring in greater protections for Indigenous heritage “immediately” as the only effective antidote to endless tokenism and empty symbolism.

Regrettably, the Morrison government seems intent on excluding the necessary protections for Indigenous heritage from its proposed environmental reforms. We are offered instead a promise of unspecified reforms at some unspecified future date.

In the meantime, the current bid to devolve Commonwealth powers to give state governments control over environmental approvals of developments will make a bad situation worse.

The first step must be to acknowledge that Aboriginal cultural heritage is a fundamental part of Aboriginal community life and cultural identity. Society as a whole must come to appreciate the global significance of this heritage and recognise it as integral to the heritage of all Australians.

To this end we should consider the adoption of a national charter that affirms the value and deeper significance of Indigenous sacred sites, and beyond that the cultural and spiritual connection that the First Peoples have with the land, which for them is the source of law.

Once such a charter is proclaimed and widely understood, the path towards a statutory framework that delivers nationally consistent protection for Aboriginal sacred sties will be that much easier to achieve.

This will be a system of protection that not only provides for consultation with traditional owners but gives them a decisive voice on how their land should be managed. The Indigenous peoples of this land, not others, should be responsible for determining the cultural significance of an object or area, even if this means that the cultural heritage needs to have priority over economic interests.

Little of this will come to pass if it is left to the corporate sector, or even to federal and state parliaments or the parties that hold sway in them. The initiative will emerge only from a wide-ranging and vigorous national conversation.

Such conversation will need the active and culturally sensitive engagement of our schools and universities, our mainstream and social media, the professions, the environmental and other social movements, and our religious institutions which claim a special relationship to the sacred. It is time to shift this conversation to a higher gear.

Joe, thanks for throwing out the challenge to this conversation. I will be sharing this across my social media platforms which include groups concerned about culture and the sacred. I am really interested in your suggestion of this conversation across religious institutions. I know some inter faith and ecumenical bodies have either members or associations with First Nations peoples and that might provide a starting point.

There is also the Common Grace movement : Common Grace’s initiatives are recognised for creating space for national truth-telling, amplifying the voices of people living injustice, and inviting people to relationship and to take action. Initiatives include Change The Heart, Aboriginal Sunday, Palm Sunday for Refugees, National Reconciliation Week, Refugee Week, NAIDOC Week, Season of Creation, and the UN day for the Elimination of Violence Against Women. See more at commongrace.org.au

So, yes Joe I am willing to comit to this conversation as a Catholic who was nurtured in a sense of the sacred and has grown in awareness of that sense through relationships andnpilgrim travels.

I greatly appreciate your interest and commitment, and take note of your various suggestions. Anything we can do to foster respectful and mutually enriching conversation is not just worthwhile but crucial at this time.
Conversation at the Crossroads will soon map out a program with a view to getting conversation groups off the ground. I greatly look forward to your feedback and support. Keep well,