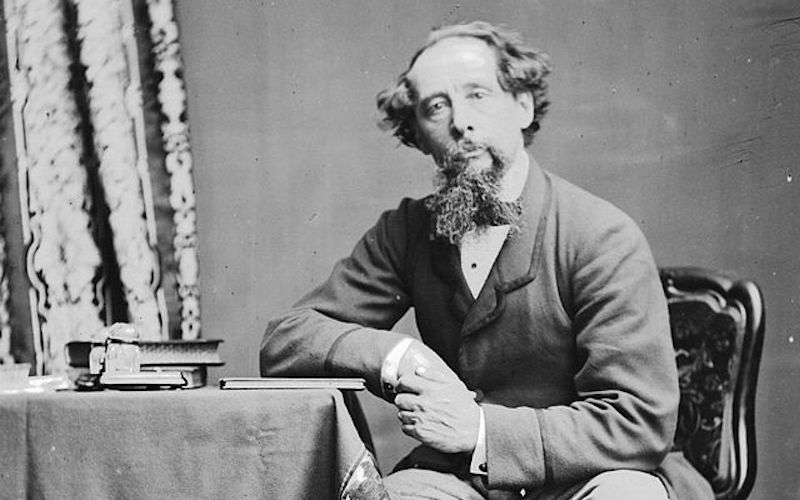 JOSEPH CAMILLERI: The best of times, the worst of times. Few words better describe the contradictions of our world precariously poised between noble aspirations and sordid politics. Three questions immediately arise: Are the contradictions deepening? If so, why? Can anything be done about it?

An experimental, hopefully innovative series to be held in April-June, will address these questions head on.

There is no getting away from it. We stand at the crossroads. Every day essays in Pearls and Irritations (P&I) expose with great discernment the reality of dysfunctional policies, corruption in high places, the politics of bigotry, and media largely disconnected from the truth.

In the last few days, our attention has been drawn to the pervasive death and hunger that US sanctions are inflicting on the people of Afghanistan; the undisguised political and media vitriol levelled at China and Russia; the militaristic jingoism that currently informs Australian politics; the hypocrisy of our climate change policies that proudly announce support for renewable energy sources, while busily authorising new coal projects; and the blatant influence exercised by Christian fundamentalism.

Of course, Pearls and Irritations does not stand alone. A good many intellectuals, artists and scientists, a few religious leaders, small media outlets, countless advocates and activists working on different fronts are toiling away attempting to speak truth to power.

Charles Dickens’s great historical novel, set against the violent upheaval of the French Revolution, manages to compress an event of immense complexity to the scale of a family history. The opening lines offer a remarkable insight into the temper of the times. But they are even more revealing of the situation we presently confront. They merit quoting in full:

No matter where one looks, in every area of policy, in Australia as in other parts of the Western world, the contrast between what is and what might be, between loudly proclaimed universal values and actual practice could not be greater.

Trump-style falsehoods, rising levels of inequality, deeply embedded forms of racism, a stubborn addiction to imperial power, and more generally disregard for human life, not to mention extremist violence of the kind that irrupted on Capitol Hill, may be on flagrant display in the United States, but they are hardly absent in the UK and Australia.

To describe the ailment which afflicts the body politic in Australia or elsewhere is a necessary first step. But it is not enough. If the public conversation is to rise to the challenge and generate more effective engagement, other equally important steps must follow.

We must go beyond the symptoms and explore what lies behind the ailment. Can the desultory state of Australian politics be explained purely by reference to the moral foibles and intellectual and practical incompetence of the current bunch of politicians? There is surely more to it. Simply put, we need a thorough diagnosis.

Nor can we stop there. The next step is to paint a picture, at least with a broad brush to begin with, which points to a healthier condition, a preferable state of affairs. The initial sketch will need to be followed by a more detailed, carefully thought out set of desired outcomes, about which there will no doubt be differences of opinion. Such an exercise is itself a useful contribution to the public conversation.

Whatever alternative policy directions are proposed, it will soon be apparent that they will not be easily achieved. If substantial change is envisaged – let’s say a substantial shift in current security policies, a thoroughgoing reset of relations with China, effective media regulation, an energy policy that tackles consumption and not just production, or a taxation regime explicitly designed to reduce income and wealth inequality – it is safe to assume that the path to the preferred future will be strewn with roadblocks.

Likely roadblocks need to be identified. What if this involves more than just one or several recalcitrant personalities? What if we are dealing with stubborn resistance from powerful interests? Or deeply entrenched community mindsets? Or institutions that are no longer fit for purpose? This may include, for example, the political party and parliamentary system itself, at least as it currently operates. How might these formidable difficulties be approached? How are the roadblocks to be overcome?

Answers to these questions are urgently needed, but they will not appear overnight, or a consensus easily reached. For this we need a sustained and wide-ranging public conversation within and between countries.

An ambitious enterprise to put it mildly!. As a modest contribution, I have been asked to run a 7-week series beginning late April. We’ve titled the series The best of times, the worst of times: Navigating life at the crossroads. All details can be found here.

We have identified seven interlinked, provocatively titled themes which taken together constitute a microcosm of the complex social ailment we presently experience:

In exploring each of these themes, the aim, in line with the approach outlined above, is to grapple with three key questions:  How do we make sense of all this? How do we effectively communicate with others? How do we respond?

Joining me will be a number of special guests from China, Hong Kong, the UK, Greece, Russia, Australia and elsewhere, including Geoff Raby, Yanis Varoufakis and Alexey Gromyko.

The point of this experiment is to design and apply more interactive forms of communication, addressing sharper questions that go to the heart of our social and political predicament. Worth a try.

This article first appeared in Pearls & Irritations. Read it here.