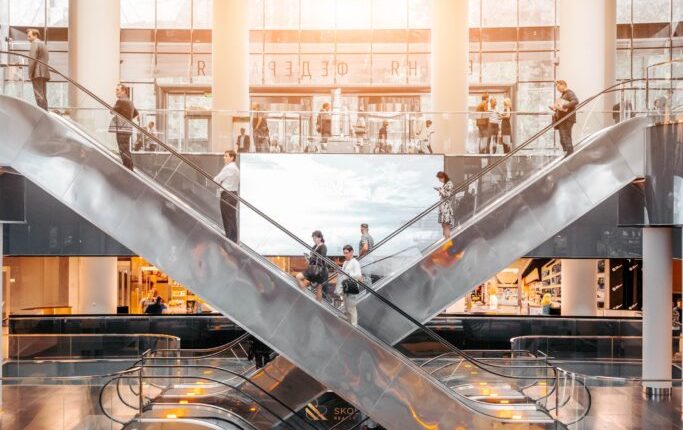 ROBERT HINKLEY: A great deal has been written recently about economic inequality. It seems the rich are getting richer and everyone else is getting poorer. In America, this growing inequality is borne out by statistics collected by the Economics Department of the University of California at Berkeley. See, https://realtimeinequality.org.

There has always been economic inequality. To a greater or lesser extent, it occurs in all democracies.

It’s easier to point out economic inequality than it is to identify its adverse effects and come up with solutions. Both sides of the political spectrum use it to support their agendas. One side says, “It isn’t fair.”  They use this argument to support policies which redistribute wealth.  The other side says “Life isn’t fair.  Economic inequality is the desirable result of some people being more industrious than others.”

I’d suggest that, up to a point, economic inequality is not necessarily a problem.  Past that point, it can become a grave problem. That point is reached when the dissatisfaction and anger it engenders undermines support for democracy. The United States may be there now.

The purpose of liberal democracy, or any government for that matter, is to provide security for its people. This includes police and fire protection and national defence.  I’d suggest it also must include basic financial security: the freedom from being constantly threatened with financial ruin.

In most of the developed world, capitalism co-exists with liberal democracy.  Left on its own, capitalism is like a game of Monopoly, a system of economic competition where the strongest gets stronger and the weak live on the edge of financial peril until they finally succumb to it.

If you accept that there will always be economic inequality, democratic government must ensure that a large segment of the population isn’t living in constant fear of financial ruin.  When this happens, people question why they should support a system of government that makes them a victim.

The US used to be thought of a “land of opportunity,” a place where anyone could raise a family and own a home comfortably.  If you worked hard and were determined, you could expect to rise even higher. Today, for a huge number of Americans, upper social mobility has become nearly impossible.  Just keeping ahead of the bill collectors is a struggle.

This wasn’t simply bad luck. The current situation is a result of decisions made by politicians from both parties over the last four decades which (probably inadvertently) undermined the middle class.  This started with Ronald Reagan’s first inaugural speech (in January 1981) where he declared, “Government isn’t the solution to the problem.  It is the problem.”

Since then, America politicians made the economy the number one issue in every election. (No one opposes a strong economy.) The prevailing wisdom became that taxes and business regulation should be reduced, and government should balance its budget by minimising social services.

It’s not surprising that inequality increased. Wages stagnated, health benefits were reduced, and retirement benefits became unavailable to most.  Housing and education became increasingly unaffordable.   Infrastructure decayed.  Personal savings for most Americans evaporated.  It’s been estimated that as many as 60% of Americans cannot meet a $1,000 emergency without resorting to borrowing.

Americans finally became dissatisfied and angry. This manifested itself in the form of support for Bernie Sanders and Elizabeth Warren on the left and Donald Trump on the right. It boiled over into insurrection on January 6, 2021.

Inequality becomes an existential problem, when it causes a large portion of the citizenry to lose faith in their country and the rule of law.  Envy isn’t the cause. It’s fear. It doesn’t happen when people are comfortable, and their standard of living is improving. It happens not because some people have so much more but when huge numbers have so little and live every day on the edge of financial ruin.

Australia supports all citizens through universal healthcare, low-cost university education, and mandatory retirement benefits.  This reduces inequality by providing Australians with a safety net that relieves them of: (i) the worry that a medical emergency will force them into bankruptcy, (ii) having to borrow hundreds of thousands of dollars to educate their children or (iii) making sure they have the funds necessary for a comfortable retirement.  Federal and state government also spend billions each year improving the country’s infrastructure for everyone.

I’ve lived in both countries. Inequality exists in Australia, but the living standard of most is still improving.  Australians’ support for democracy and each other is still strong.

This is no longer true in America. Living standards are not improving there. The middle class is sinking. Even expected life spans are decreasing.  Americans are angry and divided.  I would suggest the lack of government financial support for the middle class has a lot to do with this.

Just because inequality is not as pressing a problem here as it is in the US, doesn’t mean it can’t become one.  Inequality develops over time (largely without notice), as governmental support of its citizens is gradually reduced. The potential for this should be constantly monitored and moderated to ensure Australia does not sometime in the future find itself where America finds itself today.

Robert Hinkley is a dual Australian/US citizen and a retired American lawyer. Prior to retiring, he spent eight years advising the United States Department of Justice in its successful effort that recouped more than $65 billion from US and foreign banks for their roles in precipitating the 2008 financial crisis. He now lives in Berry, NSW.