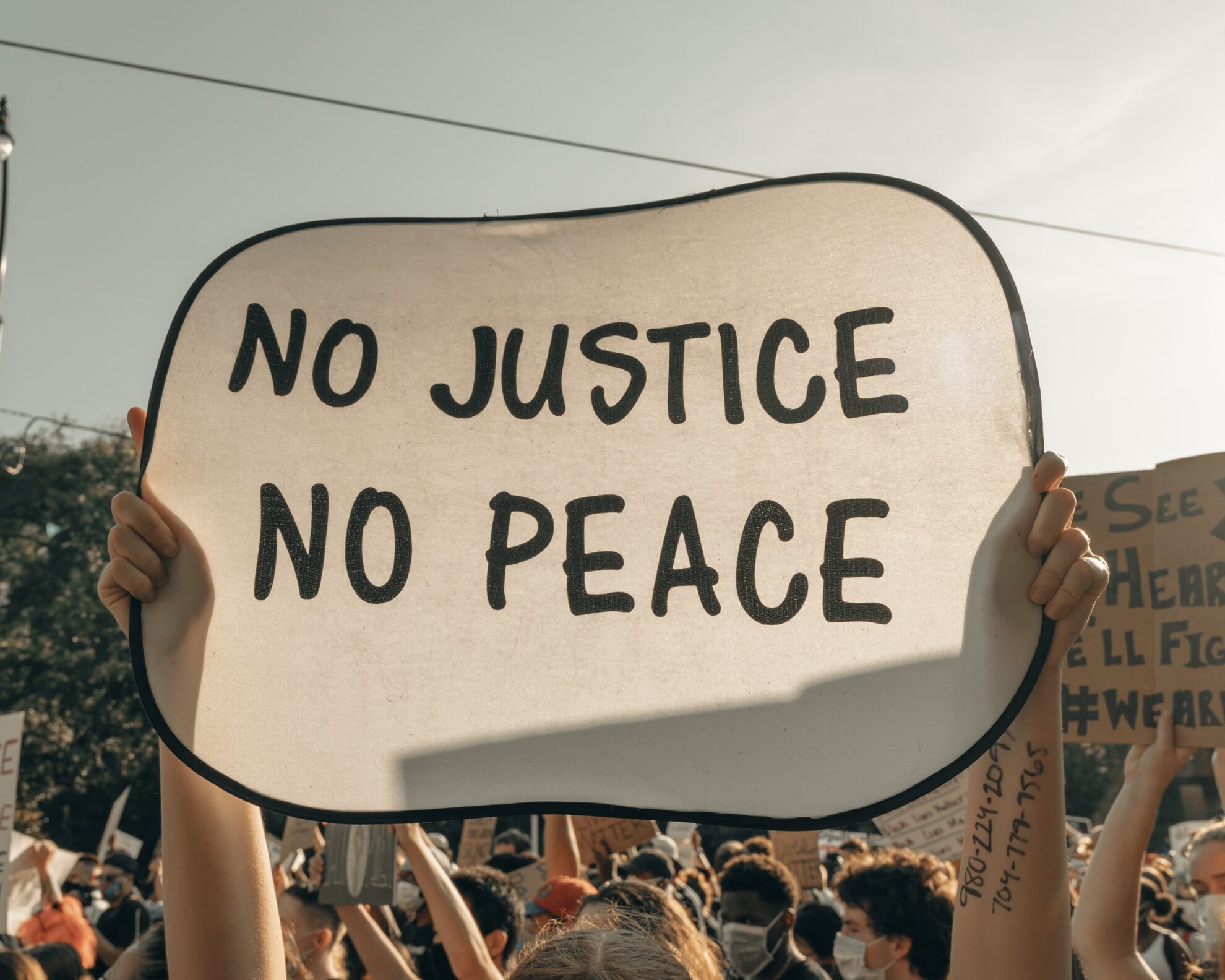 STUART REES: The language of warfare, of AUKUS purchase of nuclear submarines, of prospects for war with Russia or China dominates discussion of Australian foreign and defence policy. This obsession with force and violence as a means of security is prompted by centuries of military swagger nurtured by political fears to speak of peace.

I am interested in peace but one thousand times more interested in peace with justice. Peace is a worthy objective but usually refers to a ceasefire, or assurances about disarmament without their being achieved. In private homes, peace might mean an end to domestic violence, but with no guarantee of a permanently improved quality of life for a woman, for children or any other powerless party.

Peace with justice refers to respect for universal human rights, for the ideals of a common humanity, for standards of justice and civility without which personal relationships and community existence face destructive conflict. The language of peace with justice, as illustrated by the philosophy and practice of non violence, applies to personal, national and international affairs. Expression of ways to resolve conflicts which harm no-one can be heard in any effort to identify and warn against the consequences of unequal power and unequal life chances.

In contentious politics, or in community violence, the rich reservoir of ideas about peace with justice is too often ignored. Within that reservoir, emphasis on the therapeutic and healing quality of conversations looks like a priority, in particular in the leadership shown by a former visionary Australian, John Burton.

Burton was appointed Head of Australia’s Department or External Affairs in 1947 and on ABC Radio’s Late Night Live was once described by Philip Adams as the country’s most controversial but most inspiring and visionary public servant. I suspect that Burton was dubbed controversial because he spoke of peace with justice and wrote extensively about conflict resolution. He would have expressed the life preserving alternatives to current excitement about the language of warfare.

Burton’s enthusiasm for what he called second track diplomacy relied on conversation as a non violent means of bringing warring parties together. His ‘second track‘ emphasised the value of consulting the representatives of NGOs and other key people in public life. He respected politicians and diplomats but was sufficiently imaginative to reject tradition and go beyond them.

Burton’s insights and informality, his humour and humanity still provide a primer for the language of peace with justice, and he has many brilliant allies. Think for one minute of poet Bertolt Brecht’s ‘The Bread of The People’. He teaches that justice is the bread of the people, and that, ‘As daily bread is necessary, so is daily justice. It is even necessary several times a day.’

Philosopher and nuclear disarmament campaigner Bertrand Russell would have opposed the chest beating noise about the AUKUS agreement and would have been passionate about alternatives facing Australian voters. Although an atheist, he sang from the same hymn book as Burton and Brecht. He is famous for declaring ‘Wars don’t decide who’s right. They only decide who’s left.’ Russell also advised his colleagues in the campaign for nuclear disarmament (CND) ‘Remember humanity and forget the rest.’